The EPA was sued in federal court by several organisations after it failed to update federal water standards for slaughterhouses during the Trump administration, but now it has agreed to change the regulations. 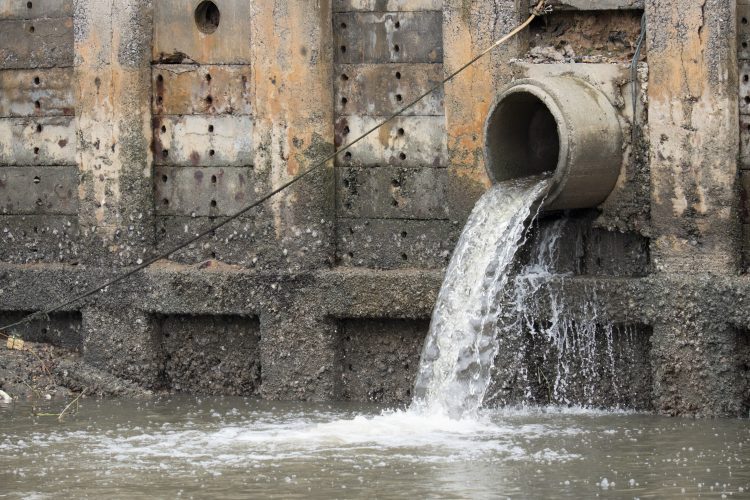 The US Environmental Protection Agency (EPA) has announced that it will update water pollution control standards for the slaughterhouse industry following a December 2019 lawsuit from community and conservation organisations.

The agency has announced that it will initiate a rulemaking process to reduce pollution from three industries: meat and poultry processing plants, which include slaughterhouses; metal finishing businesses; and manufacturers of organic chemicals that discharge polyfluoroalkyl substances (PFAS).

“It’s a great first step that EPA has decided to finally modernize the standards for meat and poultry plants across the country, which had not been updated since at least 2004,” said Sylvia Lam, Attorney for the Environmental Integrity Project.

“We now expect EPA to let us know when they plan to propose updated standards to protect our waterways and communities, since the current limits are allowing an excessive amount of pollution.”

“We applaud EPA for recognising that it’s time to update the outdated standards governing pollution from slaughterhouses.  Together with our partners, we look forward to working with EPA to ensure that the new standards adequately protect people and the environment.”

The federal Clean Water Act requires the EPA to set industry-wide water pollution standards for slaughterhouses and other industries and to review those standards each year to decide whether updates are appropriate to keep pace with advances in pollution-control technology.

An October 2018 report from the Environmental Integrity Project and Earthjustice, “Water Pollution from Slaughterhouses,” reviewed the records of 98 meat and poultry processing plants across the US and found that the median facility released an average of 331 pounds of total nitrogen per day into local rivers and streams, which it says is about as much as the amount contained in in raw sewage from a town of 14,000 people.

“We are glad that the EPA will finally strengthen its outdated, unprotective water pollution standards for the slaughterhouse industry. These facilities are a major source of pollution in communities across the country,” said Food & Water Watch Legal Director Tarah Heinzen.

“But our work is far from over – we will participate in EPA’s rulemaking and are prepared to hold the agency accountable if its new standards again fall short of protecting communities directly impacted by water pollution.”