Large spate of cat deaths gives cause for food recall

An alarming number of felines have fallen ill with a rare disease thought to be linked to a brand of cat food recalled by the FSA. 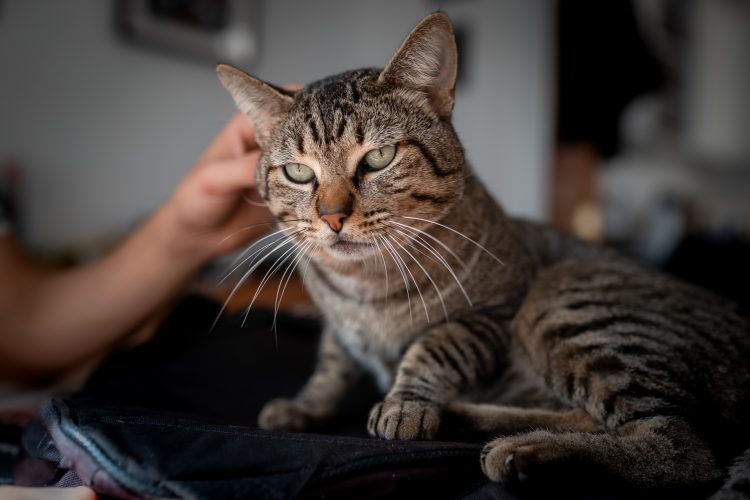 Cat owners are being urged to be vigilant following hundreds of cases of feline pancytopenia, thought to be brought on by cat food manufactured by Fold Hills. The Royal Veterinary College (RVC) said that the current mortality rate of the disease is as high as 70.2 percent.

“We can confirm that we are aware of a series of cases of fatal pancytopenia in cats in the UK,” a spokesperson for the RVC stated.

“After noticing an increase in cats presenting with pancytopenia (a severe reduction in all major types of blood cells) in May, we have been gathering data from UK vets from these affected cats. Based on the evidence to date, the one aspect of these cases that formed a consistent pattern was the diet of the affected individuals.

“We are currently aware of more than 130 affected cats, and have information relating to the diet in approximately 80 percent of cases reported. From the data shared, most cats show some non-specific signs for around two days before being seen by a vet. Common signs include lethargy and loss of appetite, although in some cases there are signs of spontaneous bleeding or bruising. We encourage owners to contact their veterinary practice if they are worried that their cat may be affected.

“Given this apparent association with diet, we welcome the Food Standards Agency’s (FSA) product recall notice. While we have not definitively established diet as the cause of pancytopenia in these cats, we are continuing to liaise with the pet food industry and regulatory bodies to investigate the matter and identify the possible underlying causes of this extremely serious condition.”

Fold Hill Foods is recalling several cat food products because of what the FSA describes as “safety concerns”. It’s thought that there is a link between the cat food and feline pancytopenia – a rare condition in which red and white blood cells rapidly decrease. The RVC says the first symptoms to look out for are lethargy or lack of appetite, although bleeding (often from the mouth) is one of the earliest definitive clinical signs that the animal could be infected.

If you suspect your cat has fallen ill with feline pancytopenia, stop feeding them the food immediately and contact your vet. The RVC also recommends contacting the cat food brand for specific food-related questions.