Chris Bryant examines the findings of a recent survey that assessed attitudes towards meat alternatives in Belgium, explains why the European country is the perfect place to undertake such research, and voices his opinions on a move away from meat. 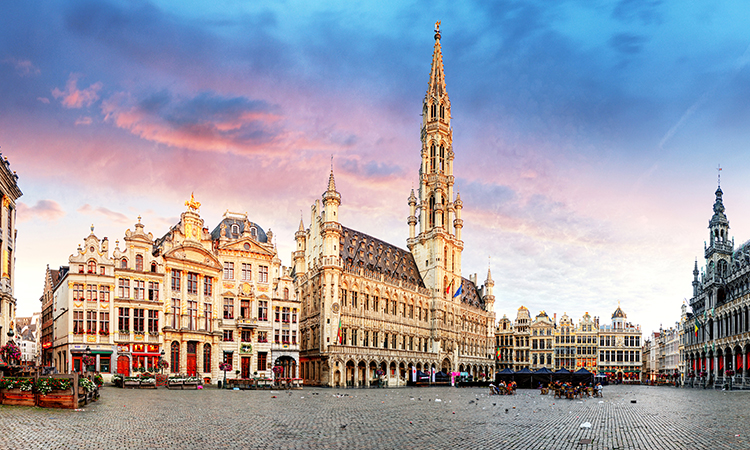 Belgium, for a variety of reasons, is a great place to study attitudes to meat alternatives

Increasing numbers of people in Belgium are turning away from meat in favour of plant-based alternatives, according to new research from psychologists at the University of Bath, in collaboration with Belgian animal welfare organisation GAIA.

New analysis found that in 2020, over half of Belgians (51 percent) were ‘satisfied’ with meat alternatives – a figure that has increased from 44 percent since 2019.

The results of the research, which gauged responses from a representative sample of 1,000 people in Belgium over two years (in 2019 and 2020), highlight concerns around animal agriculture and the environment that are impacting individuals’ dietary choices.

Additional findings suggest there has been no significant change in attitudes towards cultured meat (eg, meat produced by in-vitro cell culture of animal cells, instead of from slaughtered animals) over the two years. Roughly 40 percent of Belgians said they would buy cultured meat in both waves of the survey.

Why focus on Belgium?

This research was a collaboration with the Belgian animal welfare charity, GAIA, who were interested in investigating views in Belgium. That said, there are a number of great things about Belgium which make it a good country for investigation on this topic.

Firstly, data shows that Belgium is somewhat middle-of-the-pack in terms of vegetarianism in Europe, with higher rates than some countries like France and Denmark, but lower than others like Germany and Austria. This is a good indication that the findings from this country are more likely to be generalisable to a wider range of other markets compared to countries which are bigger outliers in this respect.

Secondly, Belgium is comprised of distinct regions with different first languages, which gave us the opportunity to compare these different sub-regions. Interestingly, we see that the residents of Dutch-speaking Flanders tended to be more open to alternative proteins than those in French-speaking Wallonia – this similarly reflects the higher rates of cultured meat acceptance we see in Germany compared to France.

Finally, of course, Belgium is home to the European capital, Brussels, where major decisions are made affecting the future of food in Europe. We are starting to see politicians taking the concerns around animal agriculture more seriously, and get behind alternative proteins to improve environmental outcomes, public health outcomes, and increase food security.

What specific concerns do consumers have around animal agriculture?

People are increasingly aware of the environmental impact of animal farming. As well as contributing direct greenhouse gas emissions, animal farming is the leading driver of deforestation. We simply cannot sustain animal farming at our current level – the science tells us that, even if we gave up fossil fuels tomorrow our current meat production system will take us past our climate targets.

People are also increasingly avoiding animal products for their own health. Some studies suggest that a high level of meat consumption is associated with high blood pressure and cholesterol, diabetes, obesity, and even heart disease and cancer. I am of the firm belief that it is entirely possible and increasingly easy to get all the nutrition you need and be healthier on a plant-based diet.

Finally, a lot of people don’t want to support factory farming. Most imagine that the products they buy are coming from happy animals (or at least kid themselves that’s the case), but more than 90 percent of farmed animals worldwide live on factory farms. Animals are kept in cramped, filthy conditions and are frequently injured or diseased. We do not need to support this.

Chris Bryant is a social scientist and animal advocate. His research explores different routes to reducing meat consumption, in particular consumer perceptions of alternative proteins. After completing his PhD at the University of Bath, he has been conducting consumer research in the field of meat reduction and alternative proteins through his company, Bryant Research Ltd. 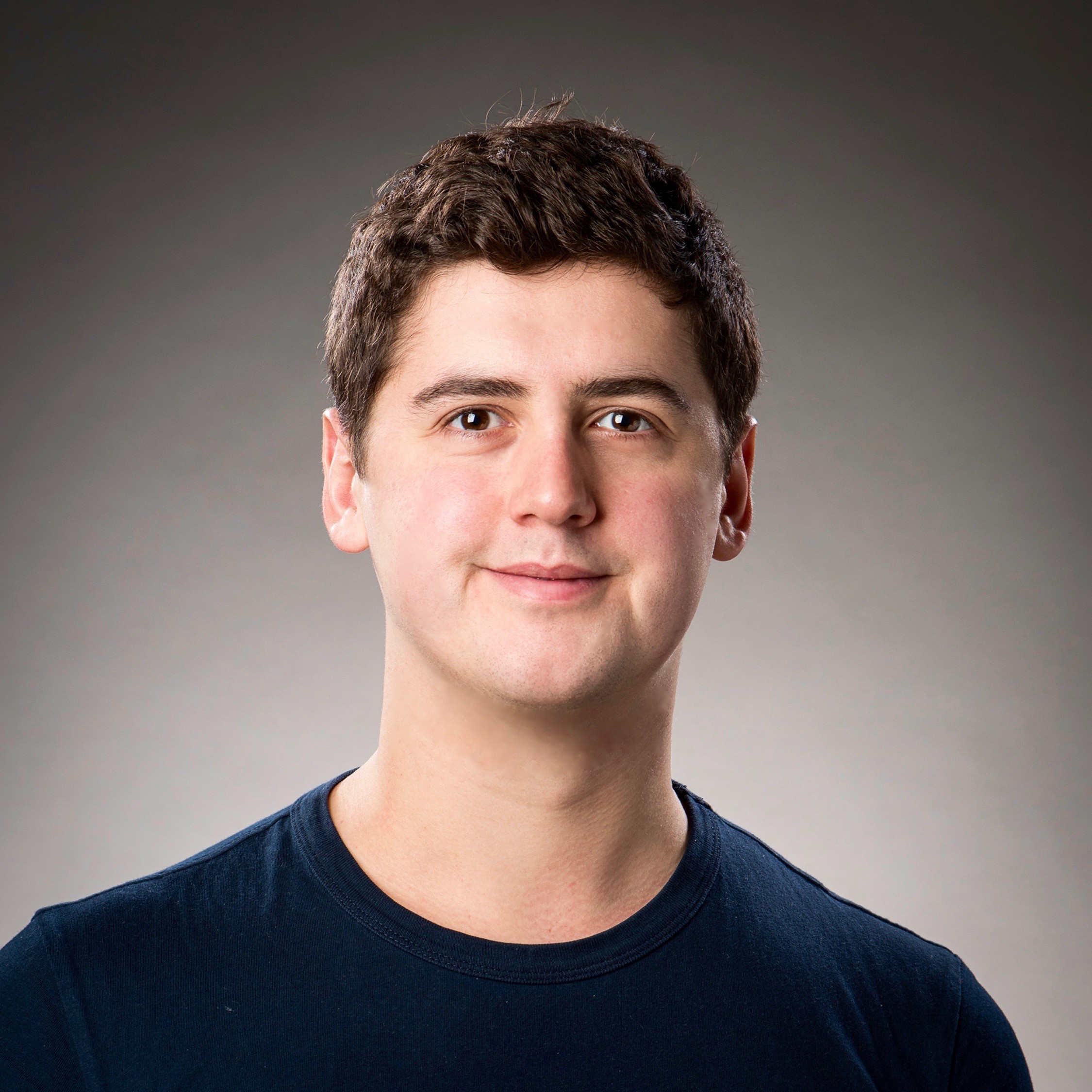