The drinks giant has halted its line of energy drinks in the US despite strong growth for the sector, though it still owns a majority stake in Monster. 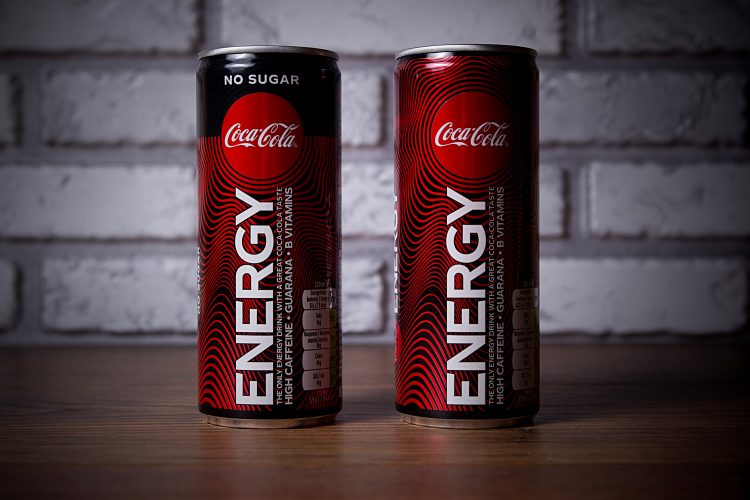 Coca-Cola has decided to discontinue its Coca-Cola Energy brand after 17 months in the market, in a bid to sharpen its product portfolio – a move that highlights the gap in the market for hybrid innovations, according to, data and analytics company GlobalData.

“Coca-Cola Energy’s launch in the US was long awaited; despite the US market size, it was one of the latter markets to begin sales after many regions in Europe,” said Holly Inglis, Beverages Analyst at GlobalData.

“At a time where the energy drinks market is flourishing, it is interesting that Coca-Cola has chosen to pause sales of a potential future cash cow.”

According to GlobalData, the US energy drinks market grew by 10 percent in 2020 and despite COVID-19 lockdown restrictions throughout the year, the category remained a key purchase choice for many consumers across the country.

In GlobalData’s latest survey, 73 percent of US consumers stated that energy boosting ingredients are nice to have, or essential to purchasing decisions. Interestingly, this comes at a time where health and wellness trends are prevailing and where energy drinks have, in the past, come under scrutiny for high sugar levels. Manufacturers have worked to offset this by adding functional claims or unique flavour innovations to their beverages.

“GlobalData’s survey found that 82 percent of US consumers stated that immunity boosting ingredients have a positive influence on their purchasing decisions, reinforcing that there is opportunity for beverage manufacturers to innovate energy drinks products that combine health and wellness claims with energy-boosting ingredients,” added Inglis.

“The US energy drink market is highly competitive, so it is important that producers stay ahead of the curve in terms of beverage trends. It is plausible that Coca-Cola’s energy drink line risked falling behind in the long-term, due to a lack of flavour dynamics and health-halo claims.”

“Our strategy is focused on scaling big bets across a streamlined portfolio,” a company spokesperson told Business Insider.

“As we scale our best innovations quickly and effectively like AHA and Coca-Cola with Coffee, we need to be disciplined with those that don’t get the traction required for further investment,” they added.