British strawberry season officially kicks off today, with a later than usual start leading to bigger and juicier strawberries for UK consumers than they might normally find. 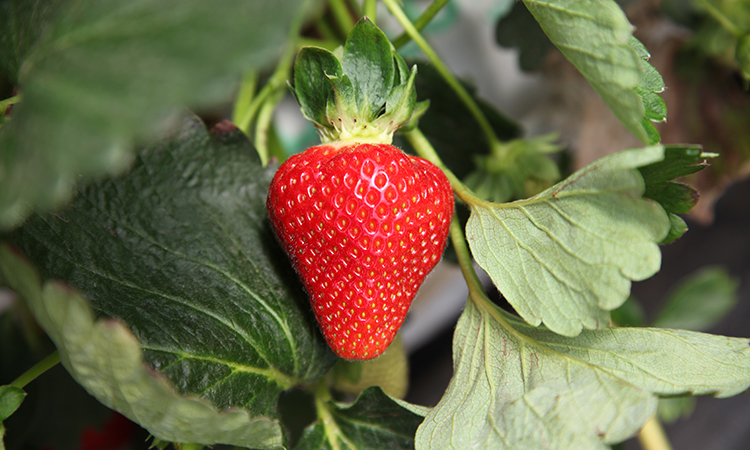 The late start to strawberry season in Great Britain could lead to bigger and juicier berries according to the BS Credit: BSF

Today marks the official start of the British strawberry season, when supermarkets across the UK are fully stocked with the popular red berry so synonymous with the Great British summer.

The British strawberry season has started later this year after a cooler winter and spring have helped strawberry flowering and ripening to occur a little more gradually. That means Brits can enjoy larger, juicier, but just as tasty British strawberries this year.

Brits’ appetite for fresh strawberries shows no sign of slowing down – that’s according to British Summer Fruits (BSF), industry body representing 95 percent of all British grown berries (strawberries, raspberries, blueberries, blackberries and cherries). Over the past twelve months, shoppers spent over £772 million on strawberries, 10 percent more than the previous year, with 147,300 tonnes of strawberries purchased in a year. The BSF claims around 70 percent of all strawberries bought in the UK are now grown by British farmers.

Berries (strawberries, raspberries, blueberries and blackberries) have the biggest market share of all fruit grown in the UK, making up 26 percent of the market and pushing the value of the berry industry to an all-time high of £1.69 billion.

“The recent cooler weather is resulting in tasty but also larger and juicier British strawberries than previous years. We are excited that our continuously advancing growing techniques, such as large-scale glasshouse production for season extension, means we can offer shoppers these locally grown fresh berries for more of the year.”

There is little need to promote the tastiness of strawberries – from Centre Court at Wimbledon to picnics in parks across the UK, the popular red fruit is one of the country’s favourite berries. Yet strawberries also possess some surprising health benefits too.

The length of the British strawberry season has continued to grow for some time. As the BBC reported back in 2015, in 1990 it lasted for just six weeks. Yet it is now not uncommon to see British-grown strawberries on supermarket shelves late into the autumn, replacing the need for imports from warmer countries such as Israel and Jordan.