An international team of researchers have raised the alarm over stalled adoption of biotechnologies, which they argue would otherwise improve future food security. 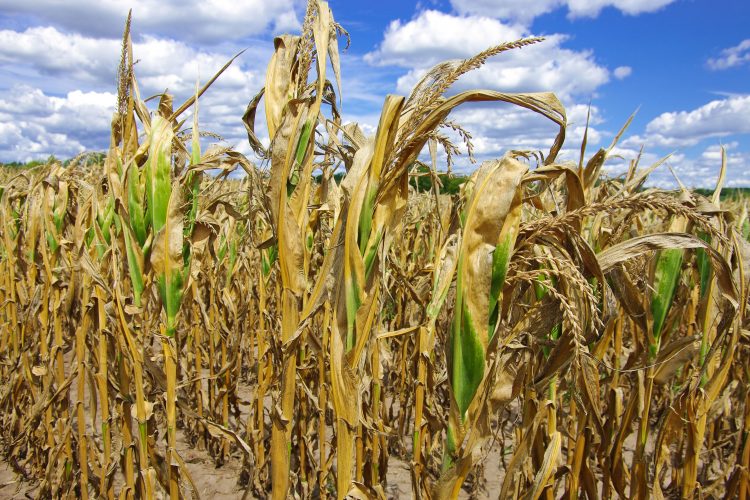 Global uptake of biotechnologies which could improve crop production has come to a halt, which an international team of researchers warns will place worldwide food security at risk.

The group, led by the University of Birmingham, is calling on governments across the globe to implement policies that will drive progress in this field.

In a recent article, the group raised social acceptance of technologies, such as gene editing, as a major hurdle to adoption.

These “historic fears” and “misconceptions”, as Professor Christine Foyer from the School of Biosciences at the University of Birmingham described them are, she claimed, stalling progress.

This is a topic which New Food has discussed previously; the industry remains very much divided over whether such techniques can, indeed, over such advantages which this group suggests – including temperature resilient crops which would help reduce the risk climate change poses on our food supply.

Despite pushback, the international team remains firm in its beliefs and urges the scientific community to “work harder” to encourage public and government alike of the benefits they believe plant breeding technologies have in the fight against climate change.

“Breeding for complex traits, such as heat or drought tolerance, will require optimised breeding strategies in a more rapid and sustainable form of plant breeding,” Prof Cowling added. “Modelling suggests that we can keep pace with climate change and improve crop yields long into the future if we integrate genes derived from biotechnology into improved breeding schemes.”

“Learning from the harsh lessons of past failures, plant scientists must now be advocates for their achievements in order to gain public confidence in new and emerging technologies,” Prof Foyer advised.

Dr Sven Anders of the University of Alberta agreed that plant scientists must play a greater role in the public debate to gain public confidence in gene-editing and become involved in advocacy and increasing public awareness.

“Harmonised global regulations of new technology is essential for new technologies to contribute to future food security,” he concluded.