Respondents from both countries are reducing their carb consumption in a trend seen across five surveyed nations, as low-carb and keto diets gain popularity. 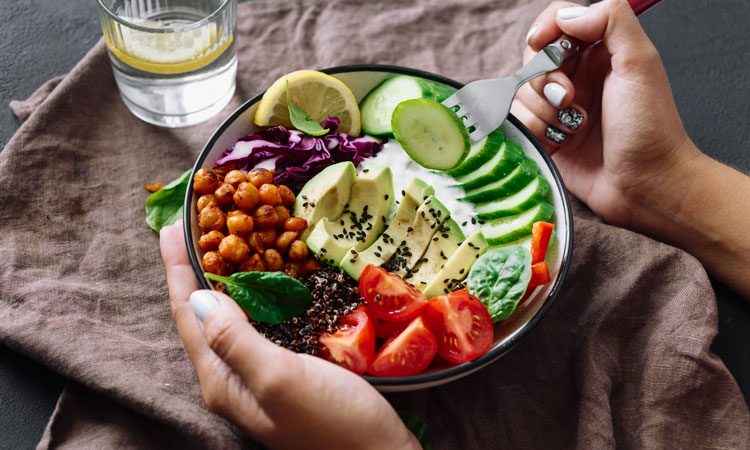 Brazilians are among the people most likely to use food to support positive health and wellbeing – that’s according to a consumer survey by food consultancy New Nutrition Business. Brazilians emerged as the most interested in foods for mental wellbeing (42 percent) from the survey, a proportion equalled only by consumers in Spain.

But it was a very different picture in the UK, where only 13 percent of consumers surveyed looked to food for a mental uplift.

In the five-country survey of more than 3,000 people, Brazilian consumers also stood out as the most interested in eating to keep their skin healthy (36 percent). By contrast, just 10 percent of British consumers said they turned to food to support healthy skin.

In fact, the UK was the least health-active of the five countries surveyed. Asked about their healthy eating behaviours, such as avoiding sugar, avoiding lactose or trying to eat more healthy fats, 35 percent of UK respondents said they weren’t doing any of these things.

By contrast, only 14 percent of Brazilians said they weren’t making any healthy eating choices.

One of the most popular healthy eating behaviours among Brazilians was reducing their carbohydrate consumption; it was the country with the biggest increase between 2018 and 2020 in the number of people cutting carbs, with Australia in second place.

“Across the five countries, the percentage of people who claim to be reducing their carb consumption increased between 2018 and 2020 – from 25.4 percent to 29 percent,” said Julian Mellentin, director of New Nutrition Business.

“The change in beliefs about carbs is being driven in part by the low-carb/keto trend, which has fuelled the association between limiting carbs and weight loss.”

Across all countries, fibre is a nutrient of interest for consumers, with 29 percent of people saying they choose foods that are high in fibre. Brazilians again scored highest, with 42 percent of respondents looking for fibre.

Looking at where people get their information on healthy eating, it’s the internet (41 percent) and friends and family (32 percent) that are the two favourite sources. Far fewer consumers in the five countries (19 percent) asked their doctor or a nutritionist for information on diet and health.