The chocolate manufacturer has significantly expanded its operational presence in India to cater for a growing demand in the country. 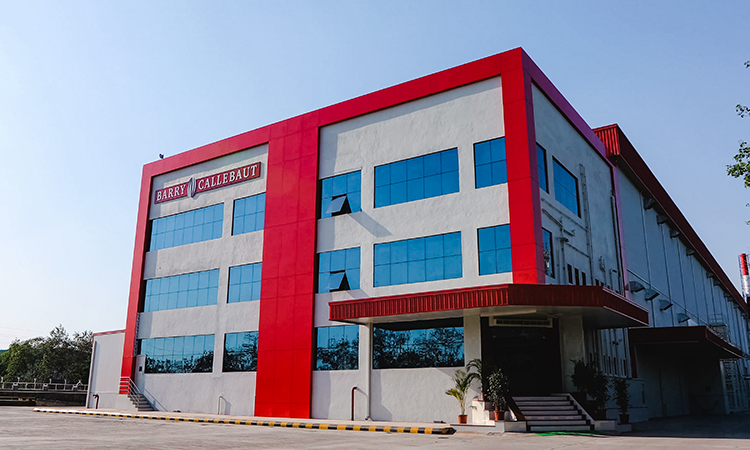 The new 20,000 square metre factory will employ more than 100 people

The Barry Callebaut Group, one of the world’s leading manufacturer of chocolate and cocoa products, has announced the official opening of its new chocolate and compound manufacturing facility, located in Baramati, India.

Barry Callebaut’s new factory is located about 250 km south-east of Mumbai and represents its biggest investment in India to date. The new chocolate factory and warehouse includes an R&D lab and assembly lines capable of manufacturing chocolate and compound in different delivery formats.

Once fully operational, Barry Callebaut says the 20,000 square metre facility will employ between 100 to 120 people, thus creating new skilled jobs, mainly in engineering and production. The new plant also features a variety of energy and water-saving solutions in the areas of infrastructure, production equipment and the overall facility energy control system.

In addition to the new chocolate factory in Baramati, Barry Callebaut’s production network in India includes another chocolate factory in Pune (Maharashtra) and a specialties and decorations factory, also located in Baramati. These new production facilities join the company’s Chocolate Academy Centre and sales office in Mumbai to represent significant investment in India from the manufacturer.

“It underlines our commitment to the world’s second most populous country, a confectionery market with great potential. In line with our ‘smart growth’ strategy, the new factory expands our local production footprint in the region.”

Over the last four years, Barry Callebaut says it has seen double-digit growth in India, along with an enthusiastic consumer response towards products such as Ruby chocolate, a new form of chocolate that has a pink hue and a slightly sweet and sour flavour.

In addition to supplying industrial chocolate to food manufacturers and confectioneries, the factory in Baramati will also produce sustainable chocolate and compound products under the Van Houten Professional brand in the country.

“This new facility underpins our ability to deliver a broad portfolio of locally produced chocolate products that meet the increasingly diversified needs of consumers in India’s fast-growing chocolate and cocoa market.”