Manufacturers have consumers’ best interests at heart when it comes to food safety according to a survey of producers, with food fraud identified as a concern. 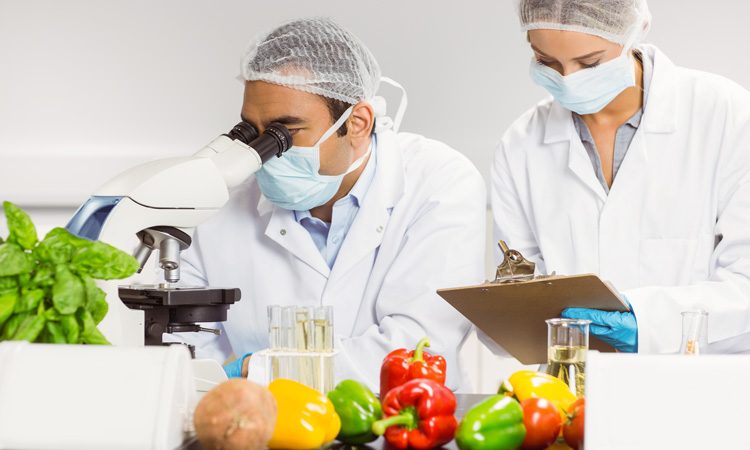 A survey of the food industry by RQA Group has revealed that consumers are at the heart of manufacturers’ efforts when it comes to food safety.

92 percent of those that responded to the survey revealed that “protecting consumers” was the prime driver for food safety in their business. “Brand protection” and “Avoiding recalls” were also ranked highly as drivers of food safety according to the study.

Respondents to the survey revealed “Food fraud” as the biggest risk to food safety in the future, with “Allergens”, “Brexit supply issues” and “Lack of investment” were also named as concerns to food safety.

“Many food producers were already operating under extreme stress prior to the pandemic,” said Vince Shiers, Managing Director at RQA Group.

“The pandemic has further exposed many of these issues. However, looking at it the other way, food companies were already used to working under pressure with tight budgets and a long list of incidents to respond to. That in itself may have made some of them more resilient to the current situation.”

The food industry is always under intense pressure to provide safe food. Yet the difficulties that every industry has faced during the pandemic, such as staff shortages, has only cranked up that pressure. But there have been positives to come out of this difficult period for the food industry, according to RQA Group, including companies adapting to virtual meetings and remote collaboration, increased loyalty from staff, improved hygiene and in some cases significant increase in business levels.