Virtual reality supermarkets could be a game changer for product testing

VR technology could enable food manufacturers to quickly test things like on-pack claims and even shelf positioning against consumer shopping habits – without the need for a large gathering on people. 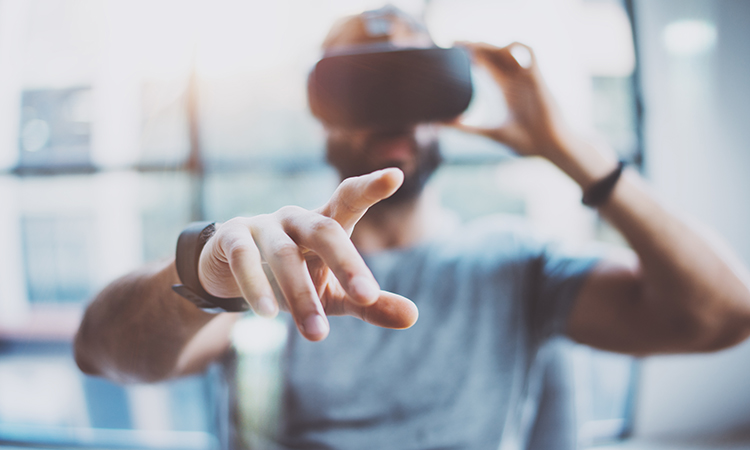 “By highlighting the unique selling point of a product, sensory claims such as ‘Great taste!’ and ‘Sweet and smooth’ can be powerful marketing tools,” said sensory and consumer research scientist Marleen Chambault, who led the consumer study.

“The challenge for food business operators, however, is knowing whether the claims they’re using are making a difference and motivating consumers to purchase their products. Typical consumer studies often lack the real-world element, yet context plays a pivotal role in determining how consumers behave. We used VR to overcome this issue.”

Many believe packaging has a significant impact on the consumer’s choice. Using VR, multiple versions of a product’s packaging could be created relatively quickly, each version with a different on-pack claim and accompanied with the product’s price. The resulting simulation allowed participants to interact with products in a way that has not been possible in previous consumer studies.

To recreate the shopping experience, Chambault ensured no stone was left unturned during the test’s design: “We even simulated background supermarket noises to further immerse the participants.”

Using a computer, the test required respondents to travel down virtual supermarket aisles towards the breakfast cereal and orange juice product displays. Here they chose one product from a selection, each displaying different on-pack claims.

For the two products, like in previous non-VR studies, nutrition claims such as “No added sugar” appeared to have a particularly strong impact on the consumer’s choice. Sensory claims also had a significant impact in this study, particularly those focusing on the specific sensory characteristics of the products, like “Sweet and smooth” for example.

Restrictions caused by the current health crisis has limited face-to-face studies that form the backbone of consumer research.

The VR study reinforced Campden BRI’s previous findings that the best claim to use depends on the specific product.

“We found that consumers are not consistently motivated by the same claims,” continued Chambault. “Respondents rarely chose both a breakfast cereal and an orange juice with the same type of claim, highlighting the need for food manufacturers to test specific claims with their products.”

With greater insight into the impact that different claims have on consumers, Campden BRI will be hoping that food manufacturers will be able to identify which claims they should use on their packaging to influence the consumer’s likelihood of purchasing their products.