PepsiCo to reduce emissions by more than 40 percent 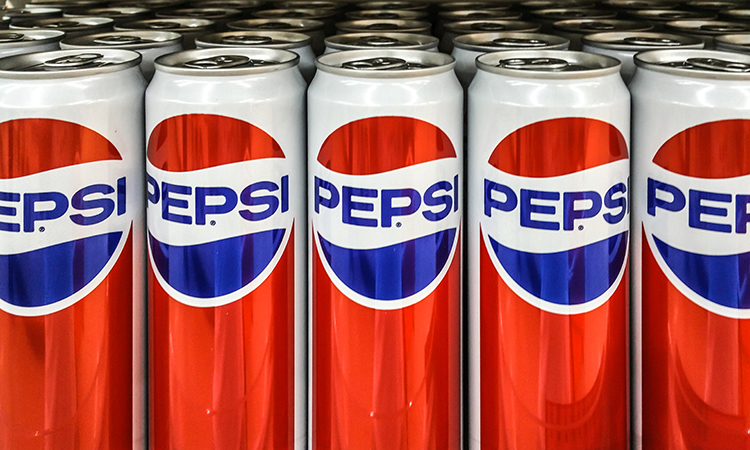 PepsiCo has announced plans to more than double its climate goal, targeting an absolute reduction of greenhouse gas emissions across the company by more than 40 percent by 2030. In addition, the company has pledged to achieve net-zero emissions by 2040.

Specifically, PepsiCo says it plans to reduce absolute greenhouse gas emissions across its direct operations by 75 percent and its indirect value chain by 40 percent by 2030. The food and drinks giant expects this to result in the reduction of more than 26 million metric tons of greenhouse gas emissions – that’s the equivalent of taking more than five million cars off the road for a full year.

“The severe impacts from climate change are worsening, and we must accelerate the urgent systemic changes needed to address it,” said PepsiCo Chairman and CEO Ramon Laguarta.

“Climate action is core to our business as a global food and beverage leader and propels our PepsiCo Positive journey to deliver positive outcomes for the planet and people.

“Our ambitious climate goal will guide us on the steep but critical path forward – there is simply no other option but immediate and aggressive action.”

PepsiCo’s action plan is centred around both mitigation, reducing greenhouse gas emissions to decarbonise its operations and supply chain, and resilience, reducing vulnerabilities to the impacts of climate change by continuing to incorporate climate risk into business continuity plans.

“There is no vaccine for climate change. But our planet is in crisis,” said Silviu Popovici, CEO of PepsiCo Europe. “PepsiCo’s new climate goal will double our efforts on emission reductions. “This impacts both our company-owned businesses but also includes our suppliers and bottlers. Simply put, we all have to do more.”

With agriculture accounting for approximately one third of PepsiCo’s emissions, the business says it will further scale sustainable agriculture and regenerative practices that help lead to emissions reduction and sequestration, as well as improved soil health and biodiversity, decreased deforestation, and increased productivity for farmers.

This includes expanding the company’s global network of Demonstration Farms to help implement sustainable practices and improve livelihoods. In Europe, PepsiCo will also roll out a technology to produce a low emission fertiliser, made from potato waste at its Walkers and Lays factories, as well as implementing precision agriculture technology in its Quaker oat and Lay’s potato crops.

This follows the company’s recent announcement to eliminate virgin plastic from all of its soft drinks brands in Europe by 2022, which it says will abolish 70,000 tonnes of plastic per year.

PepsiCo’s announcement aligns to the UN’s Business Ambition for 1.5°C pledge and has been approved by the Science Based Targets initiative as the most ambitious goal possible through their process.

“We congratulate PepsiCo on setting an emissions reduction target consistent with limiting warming to 1.5°C, the most ambitious goal of the Paris Agreement,” said Nate Aden, Senior Associate at World Resources Institute, one of the Science Based Targets initiative partners.

“Companies have a vital role to play in driving down global emissions, and it is encouraging to see major players, such as PepsiCo, taking ambitious action.”