By identifying the virulent strains in pigs, control and monitoring processes for Listeria could be improved. 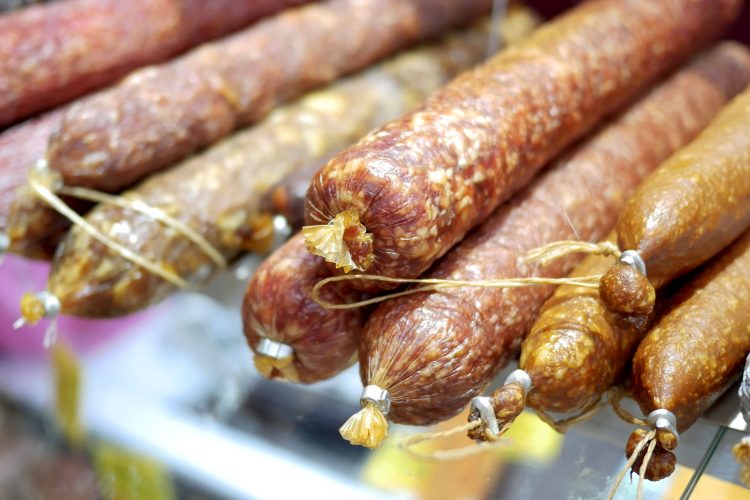 Researchers have detected 23 different strains of Listeria in pigs.

The study, conducted by a team from the CEU Cardenal Herrera University (CEU UCH) of Valencia, the University of Cordoba, and the Pasteur Institute of Paris, aimed to identify the virulent potential of strains of the Listeria monocytogenes bacteria.

The team were inspired to conduct such research as a result of a severe case of infections that affected more than 200 people in August 2019, caused by the consumption of shredded pig meat.

Their investigation found that the animals act as asymptomatic reservoirs for this bacterium, which can cause listeriosis in both humans and animals, an infection that has been on the rise in the EU since 2008.1

The team analysed 23 different isolated strains of Listeria monocytogenes (from a previous study) using 750 samples of pig tonsils, skin and meat. The study analysed the virulence factors of these strains; in other words, their capacity to multiply and cause the disease with more or less ease.

Analysing the virulence factors of Listeria monocytogenes and its intracellular invasion and replication in these animals is, according to the research team, useful to understand the severity of the infection they can cause.

Current health and safety controls are helpful in stopping contaminated products from reaching consumers, but the virulent strains the team has detected could further improve the control and monitoring of the bacteria.

The results of the study, published in Veterinary Record, show that the isolated meat strains have shown less virulence and invasiveness than those found in pig tonsils.

“Given that the current food safety legislation strictly limits the amount of Listeria in food, this finding of the most virulent strains in pigs is not a risk for the consumption of swine products, but an important step forward in the knowledge of the bacteria and its infection mechanisms,” said Juan José Quereda, lecturer and researcher at the CEU UCH, who headed the study.

Quereda also pointed out that “even though Listeria monocytogenes can be found in a large variety of foods, cooking them at temperatures over 65°C destroys the bacteria. “The risk is in foods that are ready for consumption, meaning those that are not cooked before being consumed,” he clarified.