After successfully reducing sugar content in drinks, UNESDA, which represents the soft drinks industry in Europe, says that a more holistic approach to solving the obesity crisis is needed. 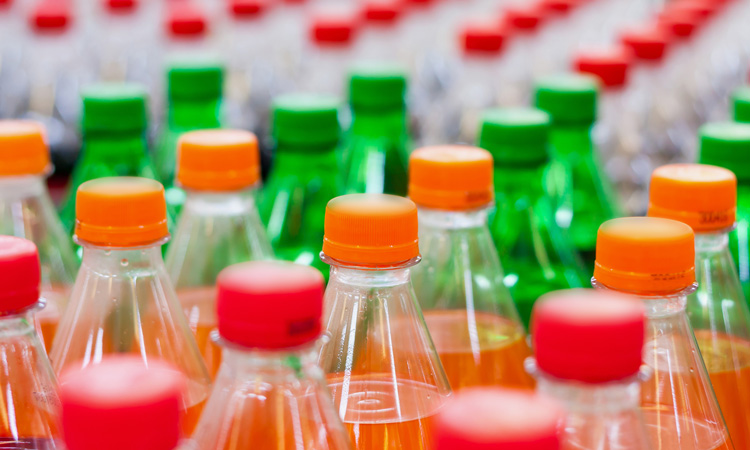 The soft drinks industry claims it has cut sugar in its drinks by 14 percent.

Europe’s soft drinks industry says it has reduced added sugars in its drinks across Europe by an average of 14.6 percent between 2015 and 2019, and in doing so, claims the responsibility for the obesity epidemic should not be laid solely at its door.

UNESDA Soft Drinks Europe, which represents soft drinks producers across the EU, says it is determined to support consumers in managing their intake of added sugars from soft drinks, by ensuring that the healthier choices are more accessible.

The industry responded to the European Commission’s call for a 10 percent reduction in added sugars by 2020; and recent research, by independent analysts GlobalData, claims that it has met and surpassed the target ahead of time.1

“It demonstrates our sector’s accelerated action in response to changing consumer preferences and the expectations of public health stakeholders.”

UNESDA says the 14.6 percent reduction in added sugars has been achieved through a range of actions, including changing recipes to reduce sugars, developing new products with different sweetness levels, increasing the availability of small packs to support portion control and moderation, and encouraging people towards more no- and low-sugar/calorie options through marketing investments.

“Our sector’s progress in reducing sugar and calorie reduction has been enabled by the openness of stakeholders to engage through the EU Platform,” adds Brett. “We believe that the EU Code of Conduct for responsible business and marketing practices announced in the EU Farm to Fork strategy offers an opportunity to continue this dialogue with all actors, including Member States. As an industry, we are committed to maintaining our efforts through a range of voluntary actions to ensure that the healthier choice becomes the easy choice.”

The soft drinks consortium also says that while the soft drinks sector has reduced the average sugar content in its products, and the WHO’s research shows that frequency of consumption among school-aged children has declined across all age groups over the past 16 years, obesity levels have not reduced.

It says this demonstrates the complexity of the issue and the need for a holistic approach, with all food and drink sectors committing to actions that support healthier food environments.

In addition to ongoing sugar and calorie reduction, Europe’s soft drinks sector has also made commitments to behave responsibly in the marketplace, including no advertising to children under 12, no sales of any soft drinks in EU primary schools, and only no- and low-calorie drinks offered for sale in EU secondary schools.