Zero Egg – which produces a plant-based, egg-like product – has raised $5 million in Series A funding which it intends to put towards growing its brand in the US. 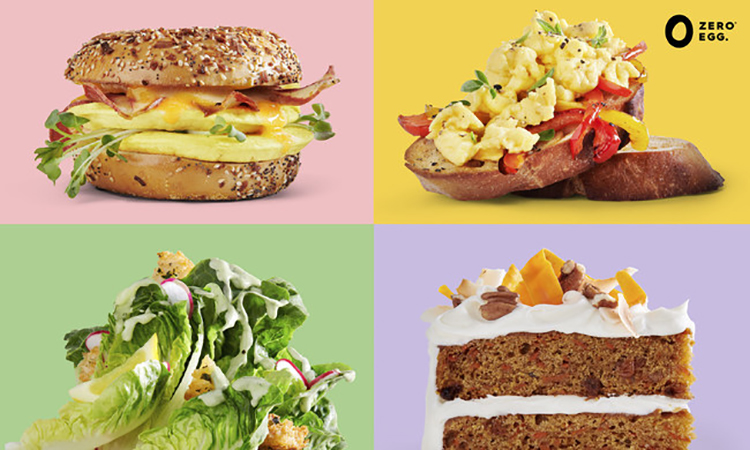 After launching in the US earlier this year, Zero Egg has announced it has raised $5 million in Series A funding, led by Powerplant Ventures and joined by existing investors Unovis Asset Management-New Crop Capital and Strauss Group-The Kitchen Hub.

Zero Egg is a plant-based egg alternative, that the company claims tastes and looks the same as ordinary eggs. The company says it is going to use this new cash windfall to further grow its brand in the US, where it is looking to replace some of the 100 billion eggs consumed there every year with its plant-based offering.

“By filling the white space in the foodservice industry for plant-based egg alternatives, Zero Egg aims to make plant-based foods the norm and empower the era of sustainable foods,” said Liron Nimrodi, CEO and co-founder of Zero Egg.

“Our goal is to meet growing consumer demand for an egg replacement that is effective, nutritious, versatile, and kind to animals and to the planet. We are elated to join Powerplant Ventures’ portfolio of brands. We can’t imagine a better partner to help us grow the brand and transform the industry.”

“Zero Egg is a game-changer for the industry. We’re proud to invest in their team and confident it will be the much-needed affordable and versatile solution for operators looking to continue to reduce their use of animal products.”

Other new investors were also quick to praise the start-up, with Dan Y. Altschuler Malek, Managing Director of Unovis Asset Management-New Crop Capital, commenting: “The egg category is massive and the potential to disrupt it with an accessible plant-based solution is fairly untapped in the food industry. As investors, we are looking forward to continuing to support the expansion of Zero Egg in the US market.

“It was an easy decision to continue investing in Zero Egg because it is uniquely positioned given its functionality, taste, and competitive pricing.”