The Food and Drink Federation (FDF) reflects on the Migration Advisory Committee’s recent update on the Shortage Occupation List (SOL), welcoming acknowledgement of the lack of skilled workers in the UK food industry. 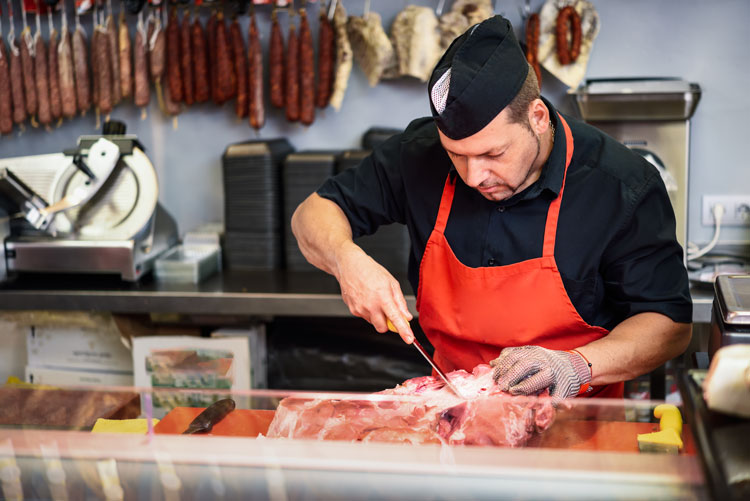 The UK Government’s Migration Advisory Committee (MAC) has just published its update to the Shortage Occupation List (SOL), finding that several occupations from within the food industry should be added to the list, including butchers and food technologists.

Commenting on the benefits afforded by the list review, Mark Harrison, Policy Manager for Employment and Access to Labour, Food and Drink Federation, said: “We are pleased that the MAC has recognised the challenges UK businesses face in recruiting vital skilled roles for the food chain such as food technologists, butchers, and maintenance engineers. Designating these roles as shortage occupations will support our members and the wider food chain to source the labour they need.

However, it seems that investigation into the shortage list did not reach far enough. Sharing insight into the wider extent of worker shortage issues, Harrison said, “We would also urge future reviews to look at the extent of shortages in RQF Level 2 ‘key worker’ roles, which in the food sector would include fork-lift drivers and food and drink process operatives.

“While a reduction in visa fees and salary thresholds for these roles is a welcome step, the Government needs to go further and remove or reduce the Immigration Skills Charge for shortage roles. This would ensure they are affordable for all businesses, including SMEs.

Expressing the federation’s desire to invest in domestic skill, Harrison continued: “Instead of levying a blanket charge against employers with no clear link to any skills programme, the Government should work with affected sectors to support domestic skills development in areas identified as being in shortage by the MAC.

The FDF is already promoting the domestic skills agenda in the food chain through our partnerships with the National Skills Academy for Food and Drink and the National Centre for Excellence in Food Engineering, among others. We would also urge the Government to support our industry’s efforts to further upskill our workforce, including broadening the apprenticeship levy into a wider training levy.”