USDA has announced that America’s farmers are to benefit from major innovations from scientists and researchers as well as from the recently announced United States-Mexico-Canada Agreement. 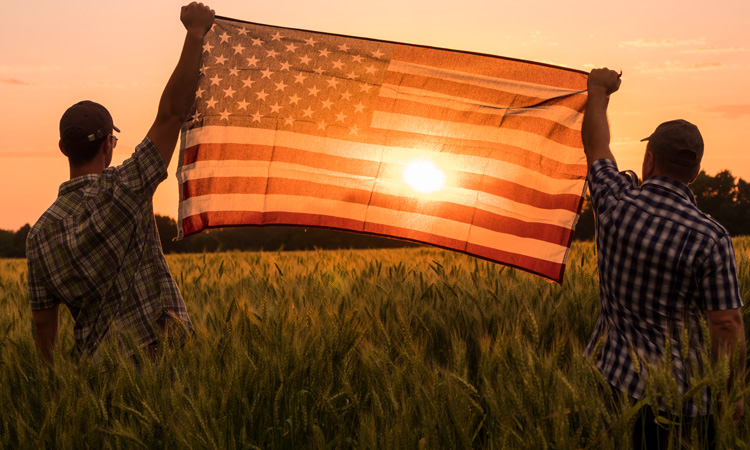 The US Department of Agriculture (USDA) has released its annual Technology Transfer Report which highlights agricultural innovations from scientists and researchers that are said to be solving major problems for America’s farmers, ranchers, foresters, and consumers; and creating opportunities for American businesses to thrive.

“The outcomes and impacts in this comprehensive report represent a tremendous amount of scientific excellence and creativity in finding solutions to complex problems,” said Deputy Under Secretary Scott Hutchins, who leads USDA’s Research, Education, and Economics mission area. “The value-added innovations highlighted in this report are an example of the strides USDA is making to bring forth the vision set by the USDA Science Blueprint and USDA’s Agriculture Innovation Agenda that Secretary Perdue announced earlier this year.”

Other highlights from the report include:

The USDA has also announced that the United States-Mexico-Canada Agreement (USMCA) has entered into force, replacing NAFTA. USMCA is a thought to be a better deal for America’s farmers, consumers and workers that will set them up for success in the future. US Secretary of Agriculture Sonny Perdue penned an oped in the North Carolina Fayetteville Observer saying, “USMCA creates more market access for farmers from across our nation to sell their wholesome and nutritious products to our closest neighbours. This is a better deal for America that will grow our economy and put more money in the pockets of American families.

“It includes rules to address all agricultural biotechnology, including gene editing, in support of 21st century innovations in agriculture. The agreement also improves the flow of trade with new and enforceable rules to ensure that sanitary and phytosanitary measures to protect human, animal, or plant life or health are science-based and transparent.

“USMCA also updates the rules of origin for processed fruits to ensure preferences benefit US producers. Most importantly, the new agreement maintains the tariff-free access for nearly all US agricultural commodities shipped into Mexico and Canada, providing America’s farmers and ranchers continued market access.

“The implementation of this deal sends a strong signal to other important export markets such as the United Kingdom and the European Union that President Trump and Congress are serious about pursuing and enacting future agreements that create better economic opportunities for all parties involved. The United States is open for business, and our farmers are ready to export more of their wholesome and nutritious products to consumers around the world.”