After complaints about brands advertising unhealthy foods to children during a YouTube exercise video, Action on Salt and Sugar and Children’s Food Campaign have called on all food and beverage companies to refrain from advertising any food or drink high in fat, salt or sugar (HFSS) before 9pm. 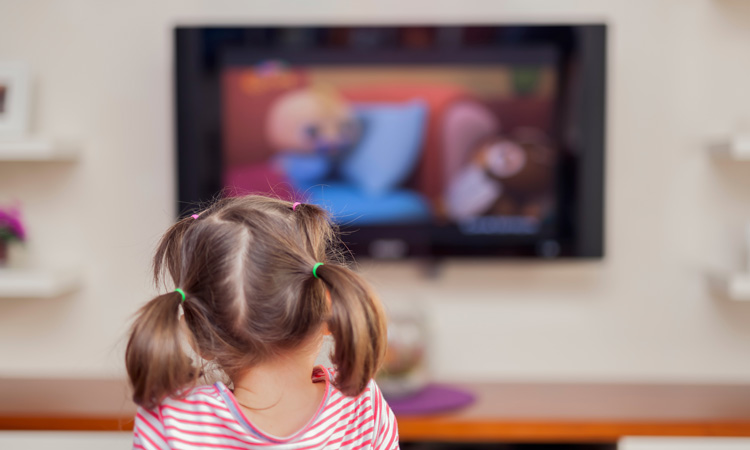 Action on Salt, Action on Sugar and Children’s Food Campaign have called on all food and beverage companies to refrain from advertising any food or drink high in fat, salt or sugar (HFSS) before 9pm across all media platforms during the COVID-19 pandemic.

The call comes after a previous call from the organisations, as well as a complaint to the Advertising Standards Authority1 that Kellogg’s had been “irresponsibly” advertising its Pringles snack products2 to families at the start of an exercise session on YouTube.3 The brand has now reportedly dropped all of its advertising from the YouTube channel, without facing a formal regulatory investigation into its online advertising practices.4

“’A Pop, Skip and a Jump’ is a misleading and counterproductive message for industry to be pushing. Placing this ad directly before this hugely popular children’s daily PE class is a total betrayal of his work, and highly insensitive, irresponsible marketing. Children don’t need more salt, more saturated fat, more sugar, more excess calories being pushed to them during a pandemic; or indeed at any time,” said Barbara Crowther, Children’s Food Campaign spokesperson.

Under current government rules, food and beverage brands are not permitted to promote ‘less healthy’ products on children’s TV – or any media channel – with an audience of more than 25 percent under-16s. However, loopholes for online platforms and social media, as well as for peak-time family TV viewing, mean that brands and digital marketeers can currently find other ways to advertise to children, the health advocacy groups suggested.

Action on Salt and Sugar, and Children’s Food Campaign, also highlighted that TV channel ITV is preparing to run user-generated versions of ads promoting Haribo sweets and Walkers crisps6 during an ‘ad break’ on Britain’s Got Talent (23 May). The talent show has reportedly attracted record numbers of viewers – including children – during the lockdown period, yet it is exempt from government rules, the organisations claimed.

“Children are even more of a captive audience during this lockdown, and we are hugely concerned they are still being subjected to unhealthy food advertising like this. The food industry and government’s focus should be on building up people’s health and resilience; not undermining it,” said Crowther.

“The Advertising Standards Authority also has an important role to play in enforcing the rules, yet they have allowed Kellogg’s, a known repeat offender, to just ‘settle out of court’.”

Katharine Jenner, Campaign Director at Action on Salt and Sugar, added: “Last month the UK’s biggest betting and gaming companies showed some degree of moral fibre by agreeing to stop advertising their products on both TV and radio during the lockdown, in a bid to reduce exposure to those at risk of addiction.

“At this time, when health is more important than ever and our health systems and government are under enormous pressure, we are calling for the British food and drink industry to unite in the interests of public health and, through a voluntary ‘moratorium’, remove all forms of unhealthy advertising across all media platforms before 9pm during the current pandemic.”

2. Pringles Original calculated to have Nutrient Profile Model score of 11 and thus be classified as HFSS / ‘less healthy’. Nutrition data via https://www.sainsburys.co.uk… and NPM scorecard https://assets.publishing.service.gov.uk…

4. Details taken from letter sent from ASA to complainant explaining the informal resolution of complaint, 6 May 2020.