The campaign groups claimed that some food companies, including big brands, have been capitalising on the government’s ‘stay home’ message by heavily promoting unhealthy food, sometimes to the “most vulnerable members of society.” 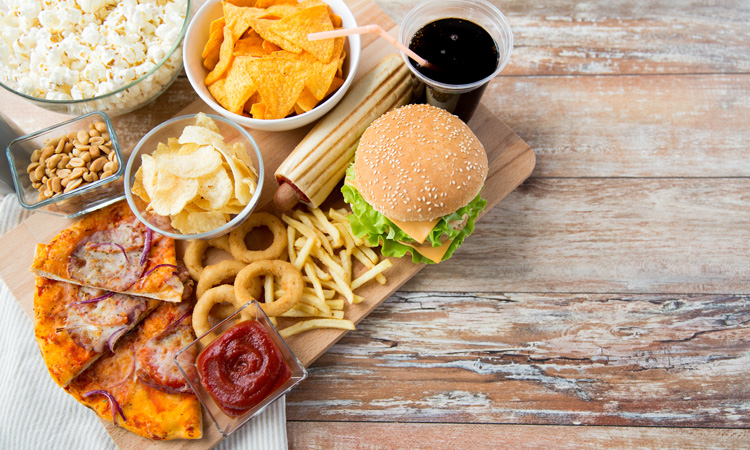 Healthy eating campaign groups Action on Sugar and Action on Salt have called on the British food and beverage industry to “unite in the interests of public health and, through a voluntary ‘moratorium’, remove all forms of unhealthy advertising across all media platforms until the 5 June” – or until all lockdown restrictions have been lifted.

“As the world remains gripped by the COVID-19 pandemic, this is having a devasting effect, not only on people’s health now, but on their future health prospects too, as many are being forced into poverty,” the letter from Campaign Director at Action on Sugar and Action on Salt, Katharine Jenner, read.

“Emerging scientific evidence from this pandemic shows that those from poorer backgrounds are being hit the hardest, and that nutritional deficiencies, obesity and related health conditions, which are strongly linked to social deprivation, could be risk factors for worse outcomes of COVID-19.”

The UK’s biggest betting and gaming companies recently agreed to stop advertising their products on both TV and radio during the lockdown, in a bid to reduce exposure to those at risk of addiction, and Action on Sugar and Action on Salt have called for the British food and beverage industry to follow suit.

“Obesity and type 2 diabetes are widely regarded as two of the nation’s most pressing public health issues, yet the promotion of unhealthy food, although acknowledged as an important issue by the government, continues unabated, with little or no regard to the damaging effect this is having on people’s long-term health (and wallets),” the letter continued.

“Surely, we must do everything we can to put the nation’s health first, and if not during a pandemic, then when?”