Analysis form Lux Research has suggested that traditional crops harvested for plant protein benefits – such as soy, wheat, and rice – will be replaced by “up-and-comers” such as pea, canola, oat and chickpea. 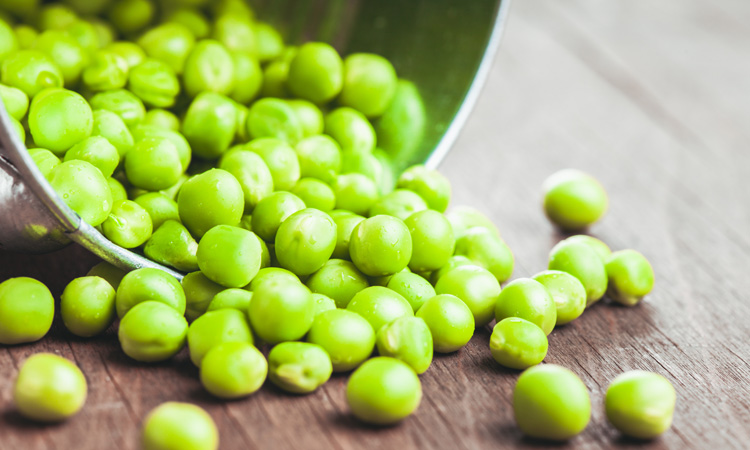 Plant-based protein production has grown dramatically in order to meet the increasing demand coming from the swelling global population, expected to reach 10 billion by 2050. In a report called “Plant Proteins: Present & Future,” Lux Research has evaluated 24 crops and their attractiveness as plant protein sources.

For North America and Europe, soy and wheat were considered the top plant protein sources, but given their extensive non-food uses, along with the general diversification of plant proteins, pea, oat, and canola were reported to be more attractive opportunities within these regions going forward.

Oat and canola are said to be particularly appealing, as numerous companies are already scaling up pea protein production, investing nearly half a billion dollars in facility construction since 2017.

According to Lux Research, Asia is in a unique position given that the region has a near monopoly on several crops. Two of these are rice and chickpea, with Asia responsible for 90 and 75 percent of global production, respectively. These are not as widely used for protein ingredients as the other short-listed crops, which highlights their untapped potential, the research firm suggested.

The analysis noted that the rise of insurgents like Beyond Meat, the proliferation of product launches from large multinational corporations (MNCs) like Tyson, and the onset of trade uncertainty from events like the US-China trade war have all contributed to the boom in plant-based.

Lux Research Analyst and lead author of the report, Thomas Hayes, said: “These storylines signal the need for the diversity of protein sources as both start-ups and MNCs move beyond soy, and for those sources to be capable of not only supporting the increasing supply requirements of these companies but also regional self-sufficiency to mitigate trade risk.

“Technology innovation will play an important role in unlocking new plant-based protein opportunities, especially when combined with sources that are affordable, accessible, and abundant.”

Lux Research also predicted that novel processing technologies and ingredients will improve the sensory and nutritional qualities of plant-based proteins, and that such innovations will allow growers to demand premium, defray protein extraction costs downstream, further broadening the consumer appeal of plant-based products.