The survey examined consumer perception of, and interest in, sourdough, as well as any gaps in knowledge, in order to ascertain how best to communicate the health, history and flavour benefits of sourdough. 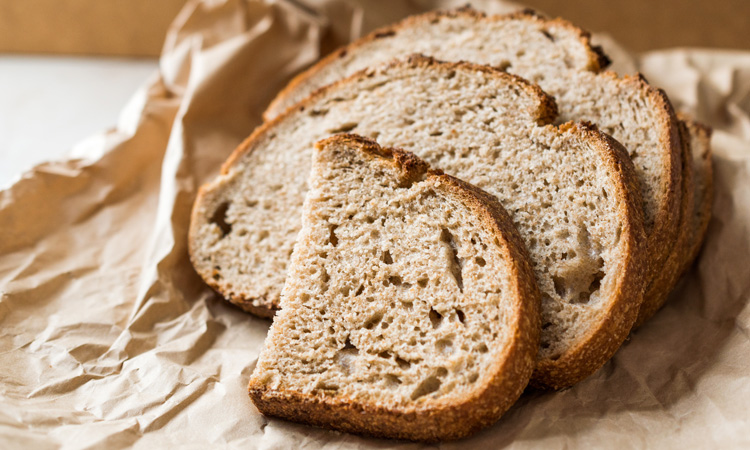 Puratos UK, part of the international baking, patisserie and chocolate ingredients business, has reported there is significant growth potential for sourdough consumption in the UK following a new international survey, conducted by Fedima,1 on behalf of Puratos, of over 5,000 consumers from nine European countries.2

Nearly half (47 percent) of the UK population reportedly buy sourdough and these consumers are also more likely to look at food labels, have a food allergy and follow a specific diet, according to Puratos UK. Sourdough is bought by all socio-demographic groups and Puratos has suggested that, with increased awareness and knowledge about sourdough, the UK can reach the higher consumption levels enjoyed in Spain, Italy and Poland.

Some key figures from Puratos UK are as followed:

The main reasons for UK consumers to buy sourdough bread, as reported by Puratos UK, are taste (55 percent); thinking it is more natural (32 percent), considering it healthier than other breads (28 percent) and that it stays fresh for longer (25 percent).

Sourdough also appears to be considered a quality option, with 64 percent of those surveyed saying they think of it as an artisanal product, 60 percent considering it a premium product and 55 percent feeling that the bread stands for tradition.

“In addition to exploring sourdough consumption habits both in the UK across Europe, this is a very positive piece of market research in terms of showing the growth potential for sourdough in the UK. More investment should be made in communicating the benefits of sourdough in order to boost sales,” said Lee Burnside, Sales Director at Puratos UK.

1. Federation of European Manufacturers & Suppliers of Ingredients to the Bakery, Confectionery & Patisseries Industries.