The Real Bread Campaign is said to believe that a document sent to the Department for Environment, Food and Rural Affairs (Defra) attempts to legitimise abusing people’s growing love of sourdough by misusing the term. 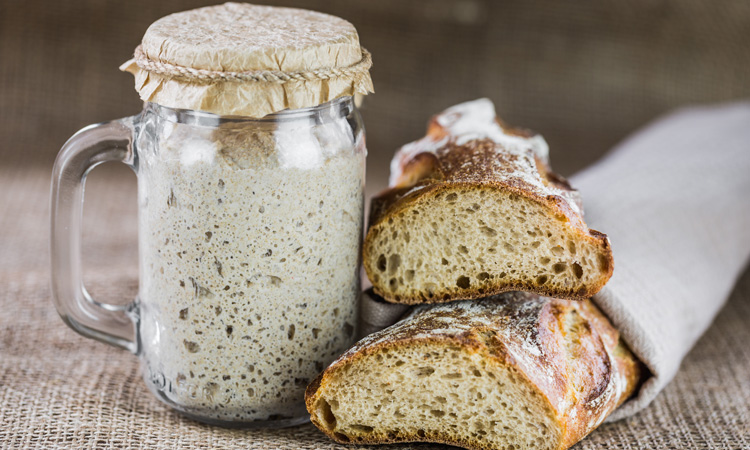 A group of five trade bodies1 has presented the Department for Environment, Food and Rural Affairs (Defra) with a ‘UK Baking Industry Code of Practice for the Labelling of Sourdough Bread and Rolls’. The group has said that it aims to ‘clarify the term and prevent misinformation when it is applied to products in the UK bakery market’.

The proposed code includes three different uses of the word sourdough, and said that the use of processing aids (which would not appear in ingredient lists), other additives, baker’s yeast and other leavening agents ‘that help to simplify the process’ are not used in making genuine sourdough bread.

“We believe that the industrial loaf fabricators’ proposed code undermines the integrity of the word sourdough with muddled meanings that would make things more, not less, confusing for shoppers. Its adoption would create a sourfaux free-for-all, which would also have a negative impact on real bread bakeries of all sizes that bake genuine sourdough,” said Real Bread Campaign coordinator, Chris Young.

With the aim to enable shoppers to make better-informed buying choices and to create a more level playing field for all bakeries, the Real Bread Campaign has been lobbying for an Honest Crust Act since 2009. This legislation would intend to include a clear, legal definition of sourdough bread as made without any additives and leavened only by a live sourdough starter culture.

The Real Bread Campaign has made a call to bakeries, industrial loaf manufacturers and other organisations to unite and support a “much-needed improvement” in loaf labelling law.

“We work with hundreds of bakeries that create more jobs per loaf through crafting genuine sourdough and other real bread to nourish people in their local communities. Industrial loaf manufacturers came late to the sourdough game and are now attempting to bully their way in as if they own it. Side-lining the true custodians of the ancient craft, trying to rewrite the rules to suit their own commercial needs, and cashing in with fundamentally different products is just wrong,” Young concluded.