Approximately 20 percent of samples tested by local authorities in the UK contained potentially dangerous hidden allergens, according to research by Unchecked.uk and the Times. 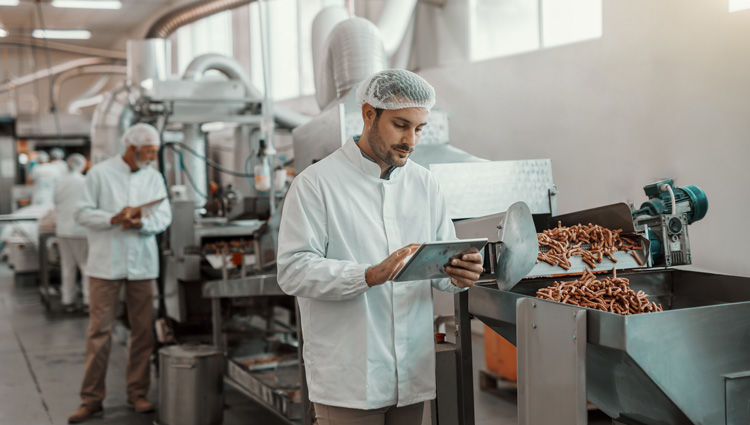 Out of 6,602 food samples taken in England, Wales and Scotland in 2016, 2017 and 2018, more than 1,200 contained traces of allergens that could prove harmful or even fatal to those suffering from food allergies, according to research by Unchecked.uk, a project of The Ecology Trust, a grant-making charity, and the Times.

Samples were taken from local food premises, such as manufacturers, takeaways, restaurants, hospitals, schools and care homes. In each case there was reportedly no declaration of the allergen’s presence in the food product.

The researchers suggested that the problem is likely to go even further than the figures indicate as, despite a number of high-profile food allergy deaths in recent years, the number of food samples tested for allergens fell by over a quarter during the period 2016-18, with 20 local authorities taking no allergen samples at all.

“These figures show that there is a real postcode lottery when it comes to food sampling. In the worst-case scenario, unknowingly consuming an allergen can prove fatal – and that is why the law requires food businesses to tell people what allergens their food contains,” said Emma Rose, Director of Unchecked.uk.

“But regulation is only as good as the enforcement that underpins it. And it is clear that in the case of UK food law, the enforcement gap is looming large. Cuts in staff and funding have stretched regulators to breaking point, and the fall in enforcement activities is putting lives at risk.”

The fall in sampling in the last three years is part of a wider long-term decline in total food sampling, the researchers suggested, which has reportedly fallen by approximately 60 percent since 2009. According to the analysis, food law enforcement staff numbers have also fallen by a third since 2009, and there are now just three staff in post per 1,000 UK food establishments.

“This is critically important work. The presence of unlabelled allergens in a range of foods is potentially life-threatening for increasing numbers of consumers with allergies, intolerances and coeliac disease. Sampling by Local Authority Food Officers and testing by Public Analysts are essential to ensure food is safe and labelling is correct. These results are a major concern, indicating the urgent need for additional local authority resources to protect consumers,” said Dr Hazel Gowland, a leading expert in food allergy risks.

“Local authorities are required to prepare and publish a food sampling policy which commits them to providing the resources necessary to carry out a food sampling programme. Sampling programmes are expected to be risk based. Eating food outside of the home presents a risk to those with an allergic disease and sampling is the only way to ensure that caterers are managing these risks adequately if at all,” added Dr Duncan Campbell, Honorary Secretary of the Association of Public Analysts.

Association of Public Analysts, The Ecology Trust, The Times, Unchecked.uk

Association of Public Analysts, The Ecology Trust, The Times, Unchecked.uk