Allergens: the challenges of the Food Information Regulations 2019

Natasha’s Law has been brought forward with the best of intentions. However, it is said to raise questions in terms of implementation and whether it is the best way to protect consumers. How can businesses, especially small independent operators, comply? Bob Witney discusses. 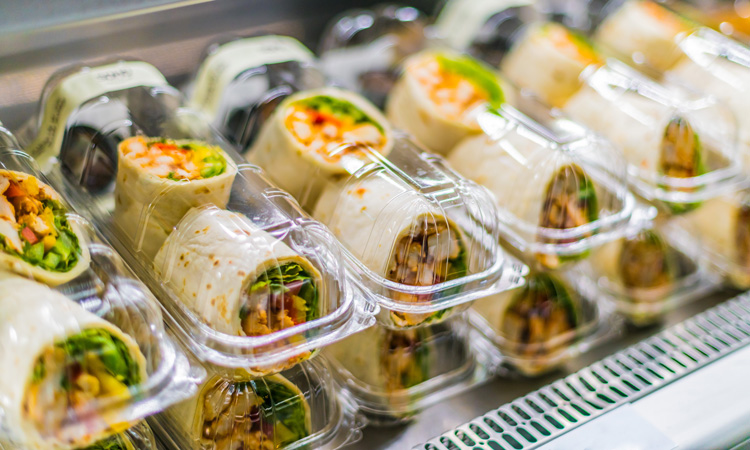 The Food Information (Amendment) Regulations 2019, as presented in parliament in September 2019, will come into force in England in October 2021 with parallel legislation to be introduced in Northern Ireland, Scotland and Wales. The purpose is to protect consumers and avoid tragic deaths like that of Natasha Ednan-Laperouse, who died in 2016 after eating a baguette containing undeclared allergens.

The first problem: what is PPDS food?

The intention of the regulation is to reduce consumer confusion by bringing the law on allergy information on PPDS food into line with requirements for prepacked food, so that PPDS food must similarly be labelled with the proper name, full ingredients and allergens listing. The issue that the regulators have identified is that it is hard for customers to distinguish between pre-packed and PPDS food and therefore, if they do not see any allergens information on the pack, they may assume that there are not any.

Pinning down the definition of PPDS is not easy. The regulations themselves do not define it and the Food Standards Agency (FSA) has provided a working definition of ‘products that have been packed on the same premises from which they are being sold. For example, meat pies made on site and sandwiches made and sold from the premises in which they are made’. It applies to food both supplied directly to a final consumer and made by a mass caterer, in a school or hospital canteen, for example.

There are so many possible variations of this scenario that it is hard to know where to begin. In an out-of-home environment (such as a sandwich shop, café or burger bar), any food that is prepacked on the premises in anticipation of an order, before being offered for sale, would be considered a PPDS.

Food ordered and collected in person by a consumer in a takeaway may be PPDS if it was packed before it was offered for sale. In a retail environment such as a supermarket, this would include foods such as fresh uncooked pizzas, boxed salads, rotisserie chicken, pre-weighed and packed cheeses and meats – provided they are packed on the premises in which they are being sold before they are offered for sale.

However, foods are not considered to be PPDS if they are:

Going back to the rationale behind the new regulation, the assumption is that where food is packed in front of the consumer at their request, there is an opportunity for a conversation about allergens to take place and therefore ingredients listing is not required. Customers can be alerted to allergens in whichever way the operator sees fit – on an ‘Ask the staff’ notice, a simple allergens sign or verbally, whereas a prepacked sandwich picked up from a chilled display and paid for at the till does not offer such an opportunity and therefore must be labelled.

Life is not that simple – consumers and food operators need clarification

There are grey areas between these scenarios. Busy cafes during the lunchtime rush, staff may have little knowledge or interest in what they are serving, or there may be language barriers. Whether the food is PPDS, loose or prepacked, it is often sold in similar circumstances, especially in small businesses.

Natasha, whose death inspired this legislation, was a teenager. On the whole, young people are likely to be less willing to interact and less assertive in articulating their requirements, so are the new regulations really serving the needs of this vulnerable group, or serving to confuse?

Young people are likely to be less willing to interact and less assertive in articulating their requirements, so are the new regulations really serving the needs of this vulnerable group, or serving to confuse?

Strangely, there is a specific exemption for takeaway food, defined as food that is offered for sale by distance communication. The logic behind this is hard to fathom. Takeaway menus are often short on information about ingredients. It is also hard to imagine any scenario less conducive to an informed discussion about allergens than a late-night food order to a local takeaway.

And to lob in a final confusion: what exactly is packaging? This may not be so hard to pin down, as past legal definitions have included any type of packaging such as a sleeved sausage roll. Even a bunch of carrots with a rubber band has been classed as prepackaged. However, for the sake of the food operator, this needs to be spelled out.

The labelling challenges are another, quite separate, issue and the smaller the business, the greater the challenges will be. Many small operators may not fully understand their ingredients. They may rely on the descriptions provided on the wholesale packaging of ingredients, but they have to be able to express that properly to comply with the requirements. Compound items with many ingredients, such as stuffing or sauces, will cause particular issues. Operators may not always have full control over the ingredients; small shops and delis may often have to substitute ingredients at short notice, or their supplier may change the product formulation without them being aware.

The mechanics of the labelling and the labelling kit required also have to be worked out. It is true that businesses have until October 2021 to gear up and implement the changes, and no doubt the labelling companies will step up with solutions for small operators, but consumer pressures are likely to mean that in practice, responsible businesses will want to put the labelling in place as soon as they can.

The price is high

The FSA has estimated that the initial transitional costs of introducing new and additional labelling to PPDS products to business and organisations affected by the regulations range from £140 million to £450 million in 2019 prices over a 10-year horizon. The cost for small businesses will be significant and it is possible that some will consider changing their operational practices to avoid the regulations – such as changing to packing food to order – but this could have a detrimental effect on their provision of a smooth and timely service to customers and may in itself be a cost to business.

For local authorities, responsible for enforcing the legislation, the annual ongoing cost of additional enforcement is estimated to be £1.65 million. Local authority EHOs/TSOs are already stretched to the limit and hardly keeping up with their current obligations. The number of food premises inspections is down by 20 percent compared to 10 years ago.

Overall, the challenges to businesses and regulators are significant, not least in providing the much-needed clarity on allergens of all kinds – not just the 14 allergens mandated by the EU but the many others that affect consumers with allergic sensitivities.

At the end of the day, this legislation is something that consumers wanted. There was a large public consultation suggesting a range of different options, including best practice guidelines for business and mandated allergens-only labelling. 73 percent of individuals wanted the full ingredient listing so that all potential allergens would be shown. The single most important thing that matters is that any risks are made absolutely clear to consumers. Training staff in food businesses is key, as is getting consumers to ask the right questions and this should be the focus of public health policy. Getting the implementation of this legislation right is the least we can do in memory of Natasha.

Bob Witney MTSI is a Regulatory Affairs & Trading Law Consultant in NSF International’s UK food group. He is an experienced public and private sector TSO, instrumental in developing the home authority principle during his time with Buckinghamshire County Council. He has knowledge in enforcement challenge work and regularly called upon as an expert witness. 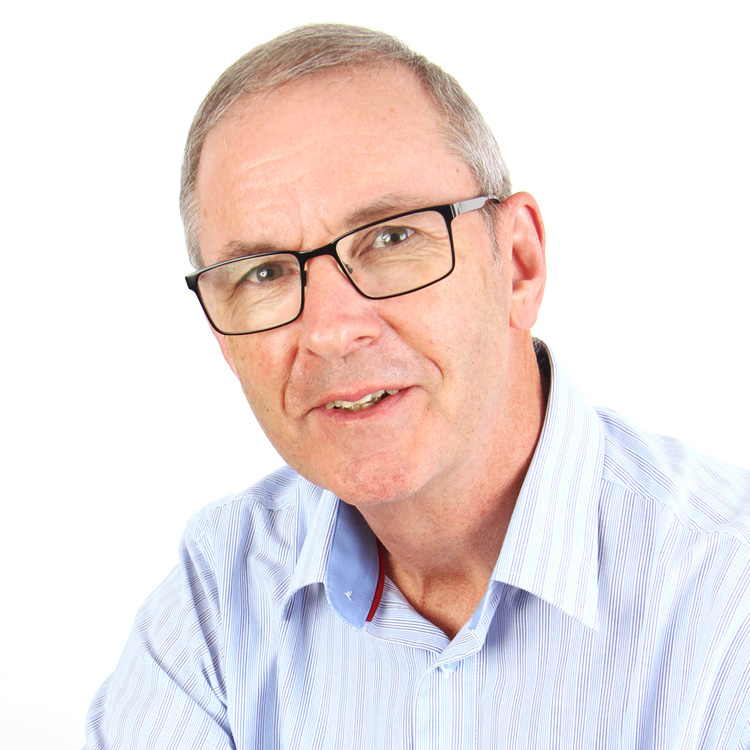 One response to “Allergens: the challenges of the Food Information Regulations 2019”