The rise of meatless products is being driven by growing environmental and health concerns. How are producers keeping up with demand? 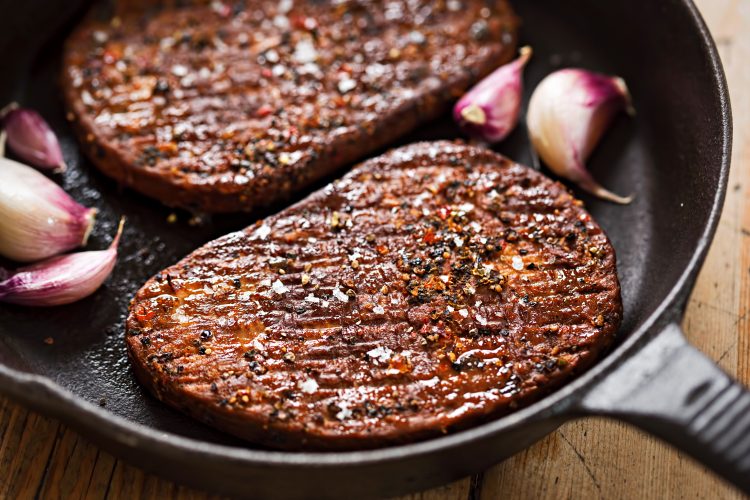 In 2018, the total value of the UK plant-based market was worth £443 million. With growing environmental and health concerns surrounding the impact of meat, the demand for meat free produce is increasing. For many, the switch to become vegan has been influenced by animal welfare and the ethical argument of slaughtering meat for human consumption. However, in the last few years, research into the impact that meat production is having on the environment and to our bodies has influenced more people to reduce their meat consumption.

Plant-based food is not only consumed by vegans anymore. People following a flexitarian, or ‘part time vegetarian’ diet are also increasing, contributing to the demand for meatless products. In fact, in the UK, 50 per cent of people now claim to know someone that is vegan. As more people make the decision to become vegan, or simply reduce their meat consumption, it raises more awareness of the reasons that are influencing this lifestyle change.

With the environment and climate change a hot topic across the globe right now, the realisation of the affects that meat production is having on the environment is causing concern for consumers. Reports state that 25 per cent of British consumers have claimed their reason to reduce the amount of red meat they eat is due to environmental concerns.

It’s clear that plant-based production has a considerably lower carbon footprint than livestock production. Data from a United Nations Food and Agriculture Organization report shows that livestock farming contributes to 18 per cent of human produced greenhouse gas emissions worldwide. This is more than the combined emissions produced from all transportation systems globally.

And the environment is not solely affected just by the livestock used for meat production. Increasing packaging waste, as a result of meat production, is also impacting the environment. Meat must be packaged in plastic and refrigerated, whereas, plant-based products do not have the same requirements. So, how is the industry developing to the growing plant based trend?

Meatless burgers, for instance, have been designed to look and taste like real meat. California plant-based company, Beyond Meat, launched a meatless burger made from vegetable proteins that tastes and ‘bleeds’ like real meat and, despite the suggestion that vegetarians and vegans are the primary target market, the company’s strategy is to, in fact, position it’s product to meat eaters to help change perception of meat free products.

Other meat free alternatives have been developed, including a zero waste Mycoprotein using wheat and corn. The developed protein is made from zero waste fermentation, which converts starch into protein and is designed to look and taste like real meat. Additionally, some manufacturers are turning to cutting edge technology to innovate the future of plant based food.

Redefine Meat from Israel has developed 3D printed technology, which creates a realistic meatless product that recreates the experience of eating meat. The process of 3D printing is designed to replicate the textures and muscle structure associated with a steak.

Further developments in the production of meatless products could even see meat produced in a lab. Clean, or cultured meat, is meat that has been produced by replicating a sample of animal cells in a culture outside of the animal. As this method would require less livestock farming, it’s estimated that clean meat would lower greenhouse gas emissions by 96 per cent and use 45 per cent less energy than conventional meat.

The future of the meatless industry

For manufacturers across the plant-based industry, these developments could mean that manufacturers may need to adopt different production methods in order to remain competitive. It’s clear that plant based products require ingredients with more complex properties than the ingredients used for meat based products, meaning that the way they are processed in a plant will inevitably be different.

Meatless products will contain substitute ingredients to replicate them to real meat, such as binders and various proteins that may need storing and transporting at different temperatures. In depth traceability will allow manufacturers to track every ingredient and ensure that everything has been stored and transported correctly and cross contamination has not occurred at any stage.

As the impact of meat production on the environment and our health become a greater concern, the demand for meatless products is increasing. With more people making the decision to reduce their meat consumption, manufacturers are faced with the growing demand of supplying meatless alternatives that taste and look more like real meat. With progress in the market flourishing, customers will soon be left with the question of meat, or no meat. 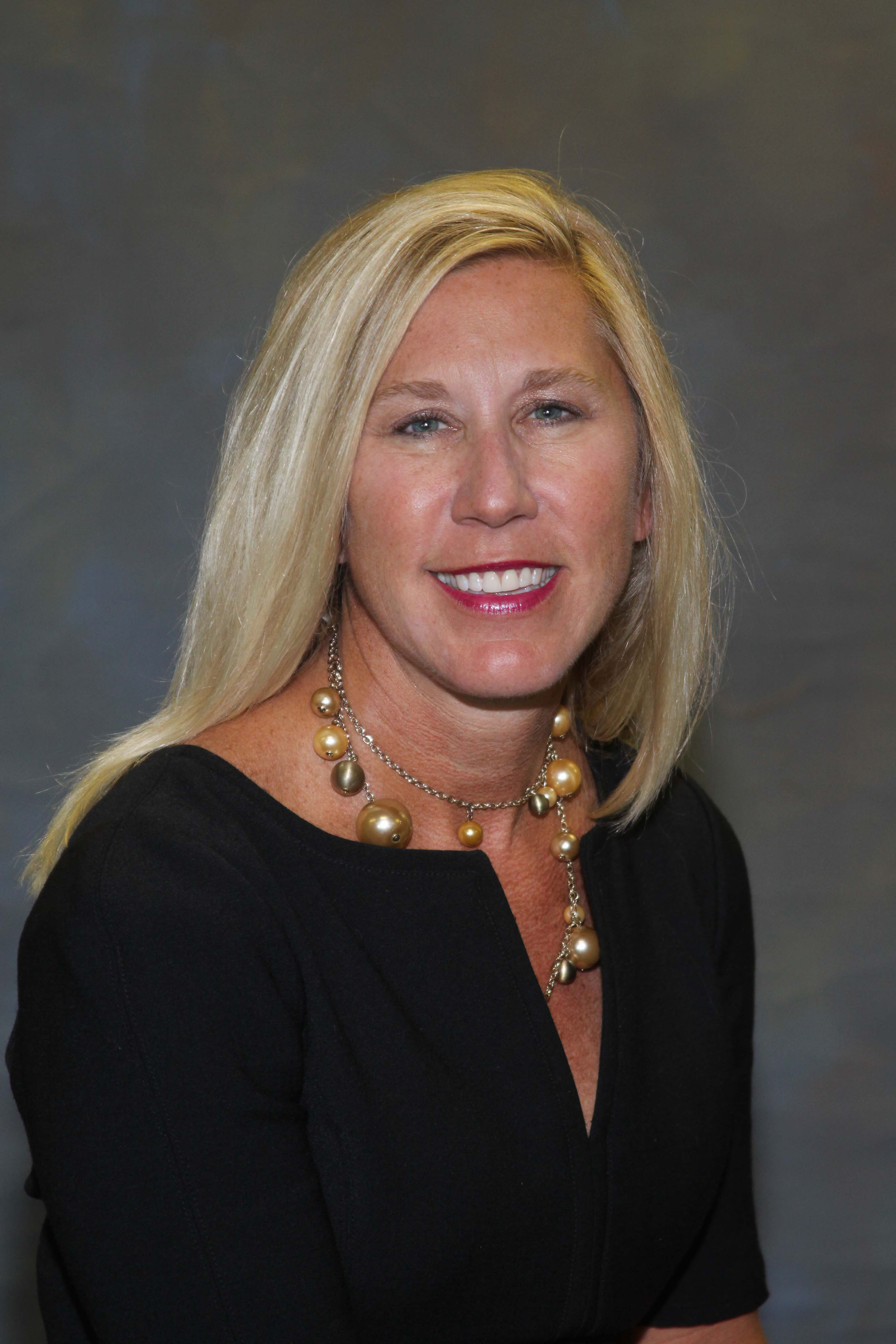