New Food’s Joshua Minchin speaks with Chris Chammoun from the Georgia Center of Innovation, to find out how it is making the state into one of the most important food and beverage locations in the US. 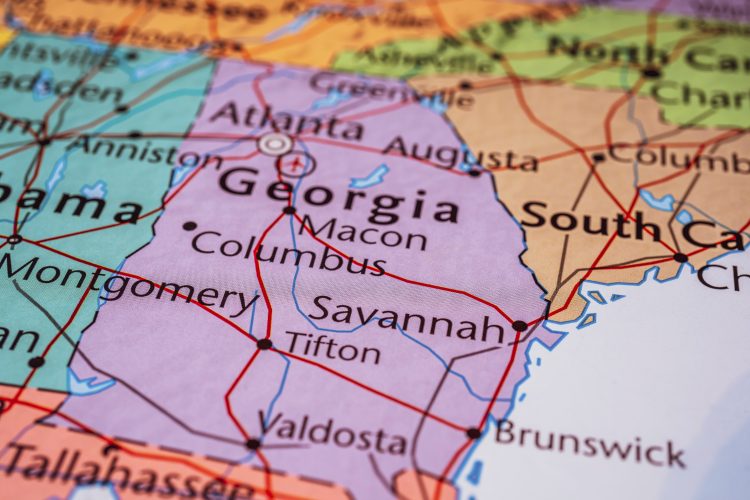 Ask any American schoolchild what the nickname of the state of Georgia is, and they’ll immediately answer “the Peach State”. The southern state produces a whopping 130 million pounds of peaches a year (though it is not the top peach grower, that honour goes to California), but its not the only string to the state’s food and beverage bow.

Instead, Georgia counts itself as one of the US’ most important states in terms of food and beverage production. Some of the food’s biggest names are based in the state, including the mighty Coca-Cola, making it one of the most important locations for the US industry.

Working under the state’s Department of Economic Development, the Center of Innovation acts as a fixer, connecting food and beverage firms with expertise within the state’s higher education system and beyond.

“I like to say we’re a clearing house for ideas,” said Chris Chammoun, AgTech Director at the Georgia Center of Innovation.  “I have a Rolodex in my head of experts and practitioners. So, if a company comes to me and says they have a new soil moisture sensor that they need data validated on, I go to my integrated precision agriculture people from University of Georgia, Georgia Tech.”

It’s that interconnected ecosystem which has enabled the other aspect of the Center’s work. As well as connecting manufacturers with experts, Chammoun’s organisation also helps relocate food and beverage firms to the state itself.

“When we talk with companies about ‘why Georgia?’, we always talk about increased population, and the good logistics infrastructure, but it’s also about the ecosystem around ag and food. We have that ecosystem that that’s been built over years – this doesn’t happen overnight,” said Chammoun.

Part of that logistical network Chammoun mentioned includes Hartsfield-Jackson Airport in Atlanta – the busiest airport in the world – and the Port of Savannah, which ranks among the US’ biggest shipping ports.

“It’s interesting when you start talking to the international companies that come to Georgia – the airport is one of the main things they talk about!

“There’s direct flights from all over the world and then you land in Atlanta, rent a car and then within an hour they’re at one of their facilities.

“In addition, poultry is the largest refrigerated export going out of the Port of Savannah, plus cotton, peanuts and other commodities too.” 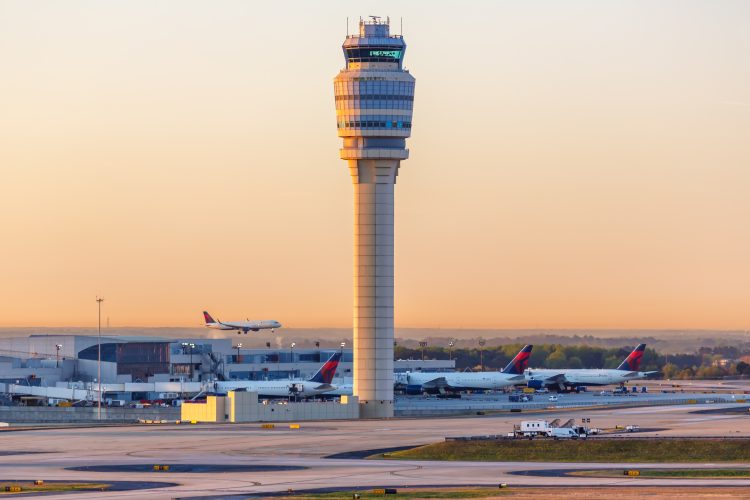 Georgia has grown to become one of the most important regions for the US food and beverage industry, and now it is beginning to turn that into a marketable brand for consumers both in-state and elsewhere.

As Chammoun confirmed, consumers are becoming more and more in tune with where and how their food is produced, especially as demand for food increases and supply chains continue to be stretched.

“The Southeast (of the US) as a whole has seen real population growth. We need more food, we need more calories. At the same time, we’ve seen a drive more towards local products.

“Something that we saw out of the last recession was people thinking very carefully about how they spend their money and where their food comes from.”

Chammoun also revealed that the Georgia regulatory authorities are beginning to recognise this trend and promote the state as a brand in itself.

“The Georgia Department of Agriculture has a marketing campaign called Georgia Grown. It’s really around branding local products, for example, farm-to-table type products or our small food manufacturers, and it’s really taken off.

“We’ve seen people ask ‘why does this label say Made in Mexico when we grow stuff here’?

It’s products such as red meat and lettuce/salad products in particular that Chammoun identified as important when it comes to local initiatives, not least to improve the sustainability credentials of those sectors.

“On the red meat side, most beef in the US has always been sold as ‘US beef’ – but now it’s being drilled down even further. People are asking, ‘yes it’s US beef, but is it local?’ That’s where we’re seeing companies thrive that are able to, raise cattle in an almost small vertical integration system. They raise cattle, slaughter it, turn it into retail cuts, and then sell that locally.”

Most countries have some sort of domestically grown labelling system, but what’s unique to the US (and perhaps a handful of other countries) is that a simple countrywide label doesn’t cut it in a nation the size of a continent, as Chammoun demonstrated.

“According to the USDA data that I pulled, 94 percent of lettuce in the US is grown in California and Arizona. Well, California is on the Pacific coast and we are on the Atlantic – that’s roughly 3000 miles away. It’s a long way.

“What we’re hearing from retail outlets is that they really like the controlled environment ag product. When they buy lettuce from California, it’s sat on a truck for three days – that’s three days less shelf life that they’re going to get. With Georgia-produced controlled agriculture products, there’s less spoilage and waste.”

What Chammoun and the Center of Innovation team are doing is not ground-breaking, but it is unique.

“We don’t know of any other state in the US that has a Center of Innovation like us. We’re technical experts that work within the economic development department, and we can help food and beverage companies come here and also help our existing companies expand. It gives us that little edge.”

As supply lines continue to sit under enormous pressure and economic hardship looks set to continue, each city, region, and state will be looking to maximise its value for potential investment. By acting as a concierge-style service for food and beverage companies, the Center of Innovation is continuing to turn Georgia into a key location in the US industry.

Chris Chammoun is the Director of Agricultural Technology (AgTech) at the Center of Innovation, a division of the Georgia Department of Economic Development (GDEcD). In this role Chammoun supports Georgia based AgTech companies, assist in recruiting AgTech companies to Georgia, and helps foster the innovation ecosystem throughout the Georgia agricultural industry. Chammoun has served in several roles at GDEcD including Division Director for the Rural Georgia Initiatives and the Director of the Center of Innovation for Agribusiness.