With the pound crashing against the dollar and interest rate hikes surely on the horizon, Joshua Minchin examines what this all means for the food and beverage industry. 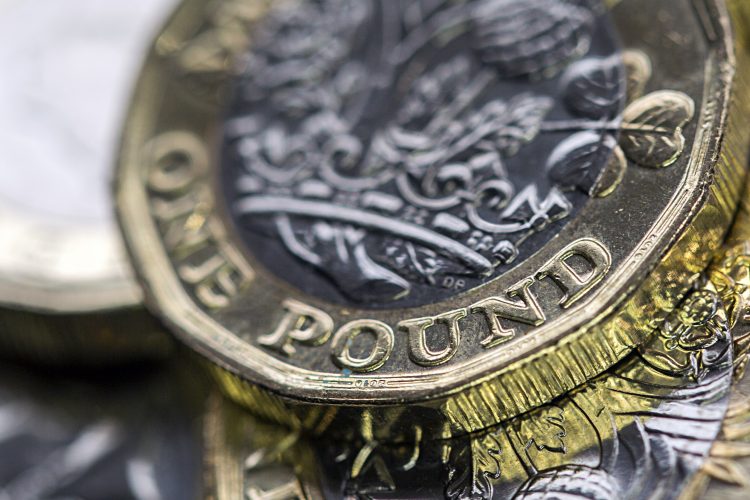 As Asian markets opened while the UK slept, the first act in one of the most dramatic days in UK economic history began to take place.

With concern mounting following new Chancellor Kwasi Kwarteng’s “mini-budget” (which was not at all mini in scope nor impact) on Friday 23 September, traders in Shanghai, Tokyo and Sydney began betting against the pound – and betting hard.

By the time day broke over the UK, the pound was down against almost every major currency. Most worryingly of all, one pound sterling would buy you just $1.05 on the morning of Monday 26 September 2022 – the lowest exchange rate between the two ever recorded.

It’s easy to get distracted by eye-catching numbers and predictions, but what will a weaker pound mean for food and beverage manufacturers and their consumers?

Nobody needs reminding of the cost-of-living crisis and the eye-watering price hikes that have come with it. Food price inflation in Europe, the UK and the US has been rocketing throughout 2022, and in some cases has hit levels not seen in decades.

For UK consumers, the bad news is the situation could get a whole lot worse. The UK imports a lot of its food – some 46 percent of the food it consumes. Of course, the US is a major exporter of food to the UK, and a strong dollar/weak pound means those imports will get pricier. In 2020, the UK imported £1.3 billion worth of food from the US. If that same amount of food was purchased in September 2022, it would cost around an extra £200 million. Small numbers turn into big numbers at scale.

The pound is also down against the euro (though the slide is not as dramatic), meaning imports from European countries (which make up a larger proportion than those from the US) are also going to increase in price.

These numbers are put into even starker contrast when boiled down to individual businesses however. Take Oakham Ales, a Peterborough-based brewery that uses US hops in many of its brews. Those same raw ingredients are significantly more expensive now than they were even six months ago. The manufacturer will be faced with a choice: absorb the cost or pass it onto consumers. There is no good option here; businesses have been battered in the past six months by the absorption of a multitude of costs, yet consumers have got less disposable income to absorb a price hike on their end.

It’s not just raw ingredients that are affected by the crash either. Many of the world’s commodities are priced in dollars. Most notably, oil and gas wholesale prices are in the US currency, even if they are produced in the UK. As we’ve established, a weaker pound gets you less dollars, meaning oil and gas becomes more expensive. This means filling up a delivery truck is more expensive, which, in turn, means energy costs and logistics expenditure is more expensive. On, and on, and on we go.

Thinking in these terms allows you to see the impact just a few percentage points of change on the exchange rate can have on food and beverage manufacturers – especially smaller ones.

The phrase ‘trickle-down’ economics might be back in vogue, but it works both ways, and right now we’re seeing hardship trickling down the layers, not wealth.

The spectre of interest rates

A lot of what is being discussed around the weakening pound involves quite complicated economic theory. Credit default swaps, gilts – it’s all a bit jargon-heavy. However, the basic tenets of state fiscal policy still ring true here: to combat rising inflation rates, you have to up interest rates. 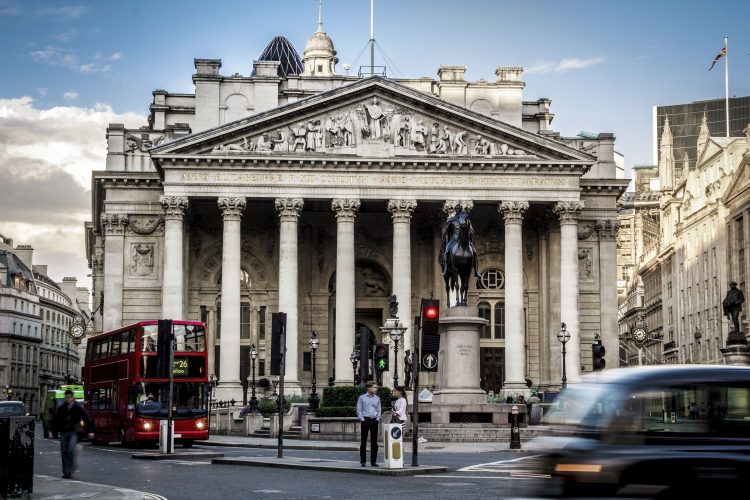 As a result of the run on the pound and an ever-climbing inflation rate, the entire world is expecting the Bank of England to increase interest rates significantly to counter. The BBC has estimated interest rates could climb to six percent in 2023.

Again, some context is necessary here. Not only will this interest rate hike mean businesses will pay back more on variable rate loans they’ve taken out, but consumers will face increased mortgage repayments. There’s a very real chance that if interest rates do hit six percent, some households could have to find an extra £400-600 a month for their mortgage. That’s £400 less to spend on single origin coffee, meals out at a local restaurant, or artisan cakes.

A spoonful full of sugar (makes the medicine go down)

If the disease (ie, inflationary prices) is bad enough, then the medicine (increased interest rates) might be even worse – especially in the short term. Consumers are going to have less money for luxuries than they did pre-Covid. That’s nothing new, but with energy bills about to hit doormats with an almighty thud this winter, luxury food and beverage brands will be peering round their fingers at any announcement from the Bank of England.

The market reaction this week has seen the pound crash against the dollar (though it should be said the dollar has been strengthening for some time now), making raw materials significantly more expensive for food and beverage manufacturers. Those costs will no doubt have to be passed onto consumers, who could have hundreds of pounds less disposable income in six months’ time to spend on those very goods as a result. It’s a vicious cycle that will have an already besieged industry braced for impact.