As the warning of climate change becomes ever more pressing and our growing global population places a strain on resilient food sources, could gene editing offer a sustainable solution to secure the future of our food system or will there be unintended consequences? 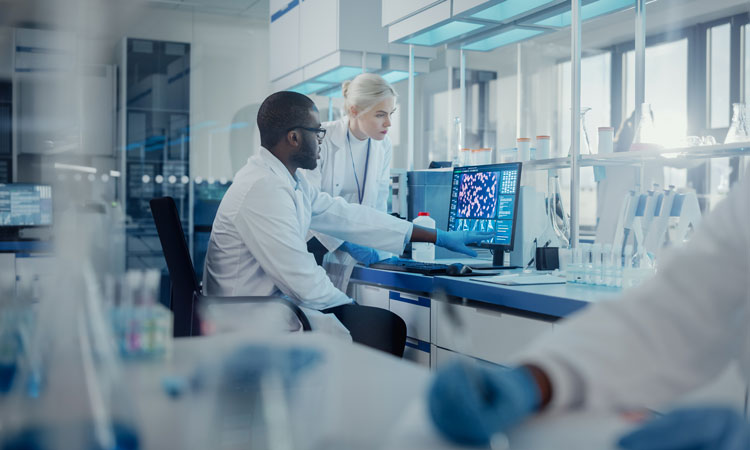 There are few food-related areas of discussion more emotive than that of genetically modified organisms (GMOs). Public debate often takes place at the extremes of the argument, where combatants on both sides are accused of playing fast and loose with the future of the planet and strong opinions are held on the morality of use, the independence of any research and the exact nature of any benefits or potential risks.

It is now 27 years since the US Food and Drug Administration (FDA) approved the first GMO food (the Flavr Savr tomato, modified to slow the ripening process and thus extend shelf life), but consumer surveys still suggest there is public unease with genetic modification globally, differentiated only by degrees of distrust.

With the dual challenges of climate change and a global population expected to reach 10 billion by 2050, it can be argued that an honest, science-based presentation of the pros and cons of biotechnology as a key tool in protecting food security is not just advisable but essential. But given the sound and fury of ethically charged debate surrounding the subject, is it possible?

Enter, stage left, gene editing – the genomic technique that has recharged the debate for a new generation.

In July 2018, the European Court of Justice ruled that gene editing was a form of genetic modification which for regulatory purposes should be considered under the EU GMO directive.

This ruling was a major setback for proponents of gene-edited crops who had hoped that the use of such techniques would be exempt. They argued that a judgement based on a directive from 2001 (Directive 2001/18/EC) was unlikely to have properly considered developments in gene technology in the interim.

To many outside the industry, the ruling seemed reasonable – if you have genetically altered the ‘natural’ state of a plant, then it has been modified. Why then was there such surprise and dismay at the judges’ decision from genetic scientists and researchers?

The scientific argument was that when the European regulation on release of GMOs into the environment was issued, it was aimed at techniques that introduced whole genes or long strands of DNA from one species into another.

Gene editing, conversely, does not involve the introduction of alien DNA. Instead, the use of techniques such as CRISPR-Cas9 allowed very precise editing of native genes and thus, said the scientists, was a form of mutagenesis, much like the use of irradiation, which was legal under the directive. 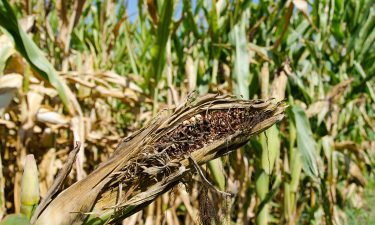 The judges argued that “the new techniques make it possible to produce genetically modified varieties at a rate out of all proportion to those resulting from the application of conventional methods of mutagenesis” and could not therefore be considered equivalent.1

In November of the same year, 13 nations, including the US, Australia, Argentina, Canada and Brazil, presented a statement to the World Trade Organization in support of relaxed regulations for gene editing. The statement advised that governments should avoid distinctions between crops developed through gene editing and crops developed through conventional breeding, which they called, “arbitrary and unjustifiable”.2

Given this indication of intent from some of the world’s biggest food producers, if the suggested benefits to gene-edited crops were true, this puts EU countries at a clear economic disadvantage.

What were the claimed benefits and the risks that their detractors maintained outweighed them? What advantages of gene editing were governments and scientists claiming in its name? And what were the charges laid against it by those who stood opposed?

Wider use of the technology leads to a significant reduction in pesticide use. As the genetic change is designed to make crops more resistant to pests, the reliance on chemicals is reduced. Similarly, increasing yields will reduce land, water and fertiliser use. Less chemical use in production reduces the risk of eutrophication through chemicals leaching from the soil into water courses. As the fertiliser industry relies on fossil fuel, the additional benefit is in the reduction of carbon emissions.

Crops can be edited to become more resistant to climate change and disease, and increase yields. Overall production costs will reduce, allowing for more affordable food for consumers. Gene editing is a simpler technology than genetic modification, which will enable developing countries to enjoy advantages in crop production without reliance on multinational companies who dominate the GM market.

Editing native DNA will enable adjustment of nutrients to produce a crop, for example, lower in fat or with increased levels of vitamins or amino acids to support local health initiatives. The technique can address and reduce the risks which arise in later processing (eg, the recent example of asparagine reduction in wheat, which is linked to acrylamide production during the baking process).

With a world population of approximately 10 billion predicted for 2050, a combination of traditional breeding techniques and gene editing is essential to ensure adequate food supply and nutritional security in the face of unpredictable climate change impacts. Gene editing addresses both genetic traits of yield and stress tolerance to enable more food to grow in a wider range of environments.

Gene-edited organisms are prone to unintended and unexpected effects. These include ‘off‑target’ effects (changes to genes that were not a target), ‘on-target’ effects (the change is correctly made but with unexpected effects on plant proteins and allergenicity) and interference with gene regulation (the target organism has its own ability to manage other natural genes impaired). There has been insufficient research into how unintended consequences may affect other environmental factors.

In some countries gene editing is considered as equivalent to existing plant breeding techniques, thus it is not regulated or monitored to identify issues of safety to the public or the environment. There are risks to both in commercialisation without comprehensive mandatory safety assessment and oversight.

The number of herbicide-tolerant gene-edited plant proposals put forward implies that gene editing applications will simply entrench the reliance on chemicals in agriculture. Previous genetic modifications have been made specifically to make plants resistant to pesticides (eg, Roundup Ready) and advantages of pesticide reduction in pro gene‑edited research are overestimated.

CRISPR technology has also been proposed for use in Gene Drives, where a specific genetic alteration spreads rapidly through an organism, avoiding the natural selection process. The process could be employed to permanently adjust the characteristics of, or eradicate, entire species, especially ‘nuisance’ species such as mosquitoes. The potential effects on broader ecosystems are unknown and could have significant environmental consequences.

Fast forward to 2022 and a post-Brexit UK has already committed to gene edited crops, provided that “they do not present a health risk, do not mislead consumers, and do not have lower nutritional value than their non-genetically edited counterparts”.3 The EU has released a study reviewing the current law and concluded that “NGT [New Genomic Technique] products have the potential to contribute to sustainable agri‑food systems in line with the objectives of the European Green Deal and Farm to Fork Strategy”,4 and developers of CRISPR-Cas technology are offering to waive licence fees for use by non-profit organisations in low-income countries.5

Given this indication of intent from some of the world’s biggest food producers, if the suggested benefits to gene-edited crops were true, this puts EU countries at a clear economic disadvantage.

It is not so much that the direction of travel has changed, but the handbrake has been taken off and first gear warily engaged. However, these actions represent significant developments towards regulatory acceptance and wider global use of the technology.

There is increasing belief among climate change experts that targets around agriculture will be very difficult to meet using a single approach. Developments in traditional farming, regenerative practices, biotechnology and changing consumer expectations will all have a part to play in our ability to limit any future climatic impact.6 One of the key requirements for the success of a global strategy will be to explain to the public apolitically, honestly and clearly what the benefits, risks and costs are of each element.

In the case of biotechnology, any suggestion that regulation should be avoided or minimised in order to avoid delays or red tape is likely to reinforce existing fears around public and environmental safety. There is an argument for sharing information based on an independent safety assessment within a clear framework of governance and allowing an increasingly environmentally aware public to support it through informed choice.

If only we had a recent significant global event with a potentially disastrous outcome, requiring rapid scientific responses and clear mass communication to the public, that we could learn from…

Patrick McNamara has over 24 years of experience working in commercial food laboratories. He worked as a food chemist with Lawlabs and Exova, where clients included some of the UK’s largest supermarkets. Patrick was involved in managing retailer due diligence and graduate training until he joined Intertek in 2016. He now works as Intertek’s Technical Specialist Manager, advising clients on testing programmes to support their end-to‑end business security. 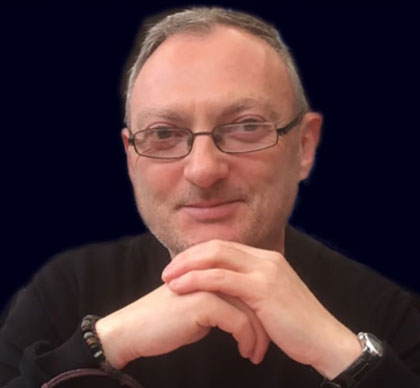