Miraculin could be a game changer in the sweeteners market when all its forms gain legal approval and become cost effective. 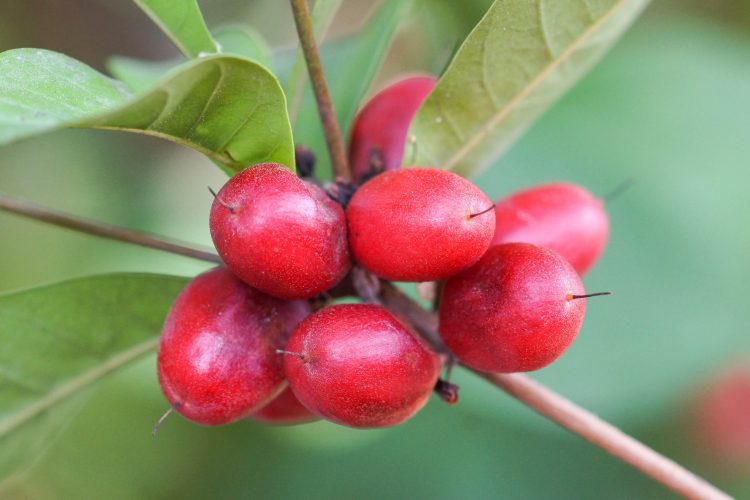 Miracle berry (Synsepalum dulcificum), also known as miraculous berry or miracle fruit, is tasteless, red in colour, and belongs to the family of Sapotaceae, which is native to tropical Africa. Approximately 2-3cm in diameter, it contains a single seed and Africans used them years ago to sweeten sour foods.

Miraculin is a glycoprotein extracted from miracle berries. When taste buds are exposed to miraculin, sour tastes are perceived as sweet. This effect can last from 20 minutes to three hours, according to the concentration.

The exact mechanism by which it achieves this effect is still under debate, but for as long as miraculin is present on the tongue, it binds to the sweet receptors  and the effect  occurs. According to researchers, T1R2- T1R3 is the sweet receptor in mammals that aids the activation of sweet taste when sweet proteins interact with these receptors.

A sour food tastes sour in the absence of miraculin and tastes sweet after consuming miraculin (delivered orally and dissolving on the tongue). The miraculin binds the T1R3- T1R2 receptors at low pH, activates the receptors, and registers a sweet taste. An acidic environment is required for the taste modifying properties of miraculin to occur. Crucially, miraculin should not be ingested, but instead absorbed on the tongue and it has no effects with bitter, pungent, or burning tastes such as chili/Tabasco.1

Studies have shown that miraculin is fully and rapidly digested by pepsin and trypsin, and there is no potential risk of allergy or toxicity to humans. It also has low potential to cross-react with other allergens.. None of the studies reported any safety concerns associated with miraculin.

When studying the various properties of this protein, researchers have learned that miraculin is sensitive to heat. When it is heated over 100ºC, it loses its taste modifying properties. The taste modifying effect is maximum at pH 4, while activity is inactivated at pH levels below 3 and above 12 at room temperature.2

Fresh miracle berries spoil upon storage, thus, preservation methods such as coating with chitosan are used. It can also be preserved by freeze drying. Commercially, miracle berries are mostly available in the form of miraculin tablets in various countries. Aside from this, fresh and dried fruits, juices, fruit seed oils, freeze-dried powders, canned fruits, etc, are available. 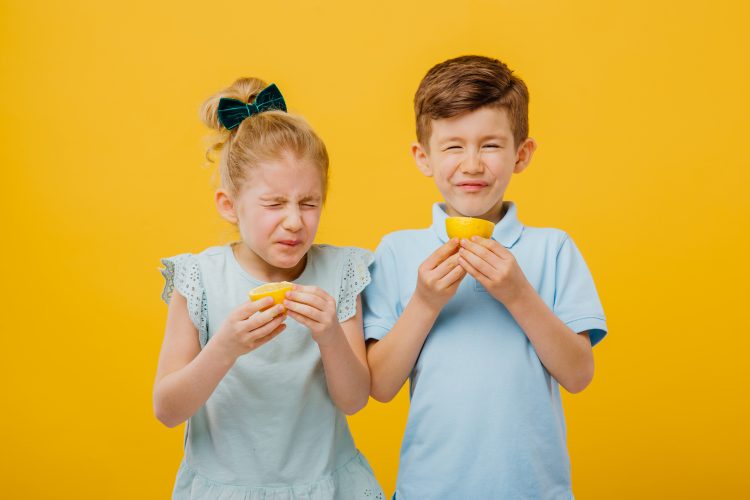 Miracle berry can make even the most sour foods taste sweet

Challenges to widespread use

Several factors are responsible for prohibiting the widespread use of miraculin, the main one being that it is difficult to cultivate miracle berries in a natural environment. Furthermore, the use of expensive lyophilisation techniques for long storage, and the high demand with low production contributes to increased cost. Comparing different miraculin tablets available in online stores, generally a packet of 10 tablets costs an average of $14 USD. Research is underway to find alternative ways to produce miraculin at a lower cost, including the production of transgenic plants with miraculin.

Attempts to gain legal approval for miracle berry products in the US started years ago and were denied by the US Food and Drug Administration (FDA) due to insufficient safety data. In the US, miraculin is considered as a food additive, so does not have a GRAS (Generally recognised as safe) status. However, miracle berries can be cultivated and sold in the US and the flavour tripping events are also gaining popularity in bars, restaurants and hotels there. There are no restrictions to selling these fruits in Japan.

Miraculin also has no legal status in the European Union, but the miracle berry is on the EU list of novel foods. EFSA Panel on Nutrition, Novel Foods, and Food Allergens concluded that “the lyophilised fruits (pitted and dried) of S.dulcificum is safe for use as or in food supplements at the maximum intake level of 0.7 g/day for the target population except pregnant and lactating women.” These subgroups are excluded due to the unavailability of sufficient scientific data.3 Due to the lack of extensive scientific studies, it is not yet approved worldwide as a food additive.

Sonu Susan Mathew is an M. Tech Food Science and Technology graduate with one year of industrial experience in India and six months of internship experience in France. She is currently living in San Jose, California.