The hidden costs of plate heat exchangers in the food industry 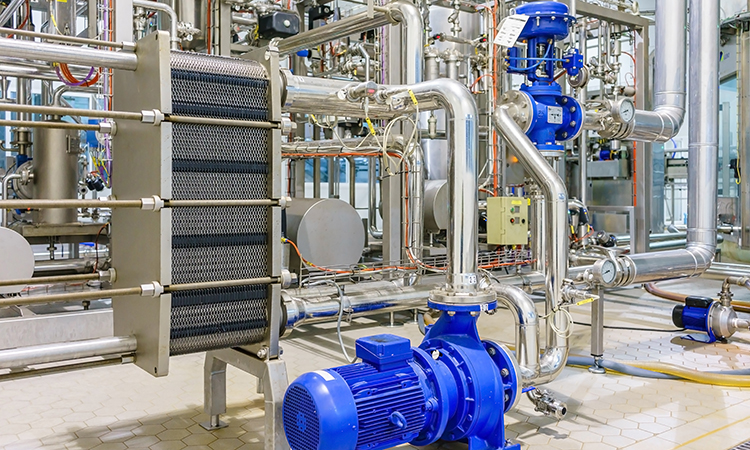 Ben Green discusses the issues around plate heat exchangers, and why they could be sinking the profits of food manufacturers

As one of the fastest moving industries in the world, downtime and product spoilage are simply not an option for food and beverage companies aiming to operate efficiently, responsibly and competitively. However, moving at such pace does not come without its challenges, meaning some of the fundamentals can often be overlooked.

It is estimated that there are thousands of plate heat exchangers – of all brands and sizes – in operation that are not fully optimised and could be draining businesses unnecessarily. Furthermore, plate heat exhangers are still often overlooked despite being a precision-engineered piece of equipment requiring a considered and proactive maintenance strategy.

The role of GPHEs in food and beverage

There are four main types of plate heat exchanger: gasketed, brazed, welded and semi-welded. Gasketed plate heat exchangers (GPHEs) are the most common type of compact heat exchanger for food and drink processing. In a GPHE, the metal plates are fitted with elastomeric gaskets which seal and direct each fluid into alternate channels. Hot channels are placed against cool channels with each fluid flowing counter or co-currently to facilitate thermal transfer. GPHEs are prized for their high efficiency rate afforded by a large surface area.

Ironically, the main cause of problems is solutions. As industries progress and introduce increasingly sophisticated technology, this can fuel unintended consequences. Such is the way with plate heat exchanger fouling and cleaning. In recent years the heat exchanger industry identified a new series of challenges that it was confronted with.

For example, diversification in food and beverages has led to an increase in natural products which bring a variation of challenges with regards to heat transfer. Some natural products have a lower tolerance to heat than say sugars and other more tried and tested ingredients.

The pace of change and rate of population growth means the food and beverage industry is having to expand plants to process larger capacities. At the same time, it is having to produce more with as little downtime as possible – this is inevitably exacerbating the risk of failures and unintended consequences.

Fouling of a GPHE is all-too common in food processing. It is caused by the settlement of particulates, biological matter, decomposition and crystallisation. The type of fouling that occurs will depend on the process fluid, design of GPHE and how often cleaning takes place.

The main cause of fouling is down to the flow pattern of a substance, however, if the GPHE is not specified correctly in the first place or regularly maintained, the substance may flow slower or sometimes does not flow at all. This can cause major issues.

There have been a number of studies aiming to aid technological developments in the areas of fouling mitigation and cleaning technologies for plate heat exchangers used in food processing over the years. For example, one study looked at how common fouling is in the dairy industry and the pasteurisation process specifically. It delved further into articular chemicals playing a role in the build-up of whey protein deposits.1 Unfortunately, there is still little clarity around the relationship between the build-up of protein fouling deposits and the chemical reactions taking place in the fouling solution. 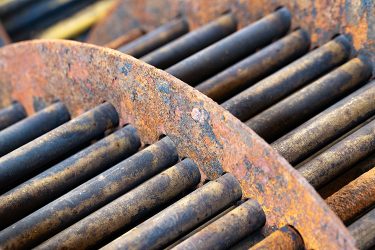 Corrosion is a big problem for plate heat exchangers, making the choice of material crucial

Another study looked at the effects of the most relevant industrial operating parameters to remove a baked egg yolk layer using an optical detection method and a flow channel with a sudden expansion.2 Investigations showed that temperature is the most relevant parameter, but, in particular, sodium hydroxide in a concentration of 1.5 wt percent shows an adverse effect. The combination of process parameters affected the type of removal.

A different paper has attempted to connect the mechanism of dairy fouling to the chemical reaction of denaturation occurring in the bulk to help propose innovative controls to limit fouling deposit formation.3

What is clear from each of these studies is that once fouling occurs, it can be extremely difficult to remove the soilage completely, and, of course, this increases downtime. The best approach is to mitigate the fouling potential in the first place.

The risks of GPHE failure do not stop at fouling. Corrosion and gasket failure are also major hazards to operations. Corrosion is an inevitable result of metal use over time, despite its robustness. GPHEs require extensive sealing along the edges of each plate and, as a result, crevice corrosion may appear under gaskets. Localised corrosion may be aggravated by chemicals released from the polymers used to make gaskets.

In addition to the above processes, polymer gaskets can also perish over time. Whether that is due to UV light affecting performance, incompatible fluids being heated to maximum temperatures for extended periods or excessive pressure, no materials are entirely invincible, which is why material choice is crucial.

The unwanted deposits explored earlier create an insulating layer that lowers the efficiency of heat transfer between two fluids and corrosion can cause leakages and the unintentional release of heavy metals into the environment. In Alfa Laval’s opinion, keeping a plate heat exchanger (PHE) clean has a wealth of benefits for companies and should be seen as ‘low hanging’ fruit towards reaching global sustainability goals. Most notably, an academic report from 2015 stated that numerous studies have shown that heat exchanger fouling may be responsible for one to 2.5 percent of global CO2 emissions.4

Prevention is better than cure

Reactive maintenance, sometimes known as ‘run to failure’, is a common strategy for driving down costs. While useful in some cases, its limitations ultimately make it a false economy for businesses looking to gain a long-term competitive advantage. It can be difficult to manage maintenance budgets effectively and may mean paying a premium for repairs

It can also be difficult to know what is causing issues and essentially lead to further problems, as well as pose danger to the health and safety of staff. Unplanned downtime is of course an unwanted challenge in any industry – something a process engineer will not want to bear the brunt of, especially if it impacts the bottom line due to loss of production.

Higher yields and efficient energy consumption are only possible with a considered maintenance strategy that is underpinned by technical expertise. But perhaps one of the most awakening considerations is that food and beverage companies could become victim to insurance companies being unlikely to pay out for batch contamination issues caused by leakage, if proof of servicing is not evident.

Expert servicing can be treated as a ‘marginal gain’. The ability to assure uninterrupted service is vital in a time when margins continue to recede and markets fall foul of commoditisation. Yet, unlike other incremental improvements, the impact of a clean GPHE can be felt throughout the entire production process. Complacency will only lead to further problems.

Ben Green is the Head of the UK & Ireland Food & Water Division for Alfa Laval and has worked with the Food & Beverage industry for over 20 years. Ben has a deep understanding of customer processes and challenges, and has spent many years providing customers with critical business recommendations for service and repair of Alfa Laval’s Fluid Handling, GPHE and Decanter products. 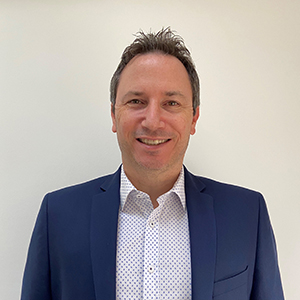