As the clock ticks past the 11th hour, how secure is the UK food supply?

With Brexit on the horizon, Professor Chris Elliott questions the resilience of the UK’s food supply. 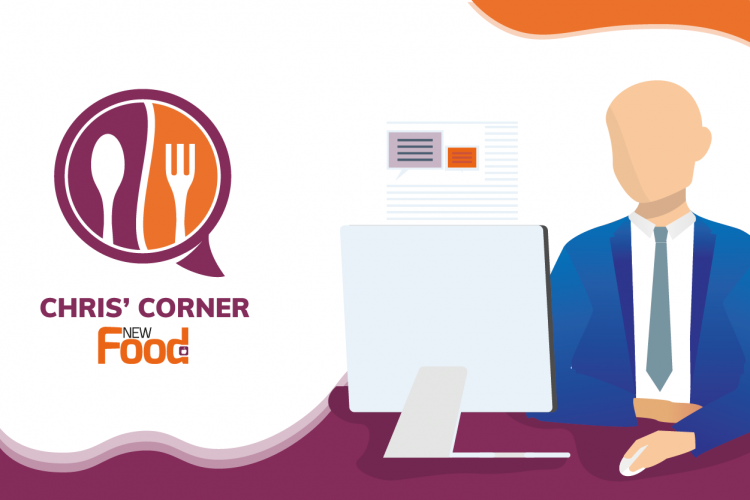 Very soon we will reach the 50-day countdown to the end of the Brexit transition period. Amidst all the other massive issues we face around COVID-19, it seems (to me, at least) that it’s not getting the media attention it warrants.

Frankly, we should all be deeply concerned on many fronts. However, for my article I will stick to the issues relating to the UK food supply.

We approach the 20th anniversary of the millennium bug; how many remember that? On 1 January 2000 we feared aircraft would fall from the skies and the collapse of banking systems, among other catastrophes. Of course nothing of the sort happened. So are we looking at the same scenario; the shelves on the supermarkets will remain full and no sign of any great price hikes? I think the answer to this is ‘yes’ and mainly because our food industry has been preparing as best they can for the no deal outcome. Also, due to COVID-19, stocks are already higher than normal for many food items. I imagine that by 1 January 2021 things will be appear fine, ticking along as usual, but I’m much less certain about the months beyond that.

I’ve listened carefully (unlike our Government) to seasoned industry experts, such as Ian Wright, CEO of the Food and Drink Federation, give repeated warnings about the serious issues that face us all in terms of food supplies and prices. It is worth repeating, we import over 40 percent of our food and the biggest source of this by far, is mainland Europe. We are simply not prepared for a no deal outcome; our food industry knows this, our civil service knows this, and, of course, our Government knows this.

It is right and proper than our country negotiates hard to get the best possible outcome and often such negotiations go on until the 11th hour. However, I worry the clock is about to strike 12 very soon…

To have a no deal situation is a lose-lose for all concerned except for the few zealots who have very different agendas.

It was fascinating to watch the outcome of the US election on many fronts and also the reaction of the UK Government. Their great ally is now going to spend more time with his family and playing golf. The incoming president has clearly warned the UK about how he views the importance of the Northern Ireland peace process and will not sanction any trade deals that jeopardise this in any way. So, in UK terms the negotiating position has taken a huge step backwards and whatever deal might be done now, if any, will not be remotely close to what we were all promised.

We should all bear in mind that this Government has had more U-turns that one would find in a plumber’s yard, so let’s expect the same to be true around Brexit. The cost of failure will be high, and in terms of our food supply system, the losers will be many in number – and the most affected will be those that can least afford it.