European Court of Justice enables use of natural phages against Listeria

The anti-Listeria phage product Listex™ can now be used to prevent the presence of Listeria during the final stages of food production. 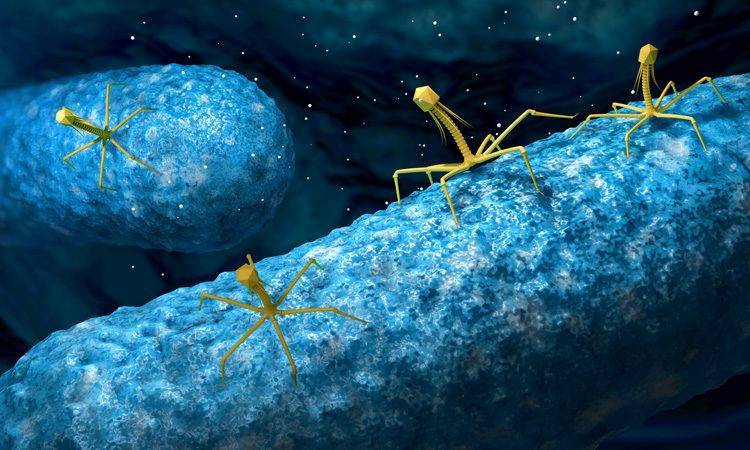 The European Court of Justice has issued a Court Order that enables food companies to continue the use of phages to prevent Listeria on all ready-to-eat foods in the absence of a legal EU framework.

Phages that specifically kill Listeria can be used during food processing to prevent the spreading of deadly bacteria on food. Over the past months, Listeria outbreaks have claimed hundreds of deaths, miscarriages and hospitalisations in Spain, Germany, Austria, Switzerland and the Netherlands.

The recent Listeria food crises in Europe also revealed that even if a product has legally acceptable low levels of Listeria – and is thus considered to be ‘safe’ – the bacteria can grow out to deadly levels when kept on shelves and even in the refrigerator.

Whilst food processors are considered responsible for hygiene, they are said to potentially lack tools to deal with naturally present Listeria and have urgently called for innovation and additional tools to keep food safe.

At the same time, consumers are calling for minimisation of chemical preservatives on food, as these can affect the human microbiome, which is an important part of our immune system.

“As demonstrated and confirmed by independent scientific investigations over the past 15 years, phages are safe, natural and offer a simple, yet elegant way to prevent Listeria on our food products,” said Professor Martin Loessner, ETH Zürich.

In the US in 2006, the anti-Listeria phage product Listex™, produced by Micreos Food Safety, was the first phage product generally recognised as safe (GRAS) and approved as a food processing aid by the US Food and Drug Administration (FDA). It is said that phages have since become an important food safety tool for the industry on all continents.

Listex™ won numerous awards, but whilst it was accepted across the world, the availability of the product in Europe was hampered by regulatory uncertainty.

With the Order of the European Court of Justice, Listex™ can now be used to prevent the presence of Listeria during the final stages of production from growing out to contaminated levels. Scientific articles by universities around the world confirm the efficacy of Listex on Listeria-susceptible products and efficacy and safety have also been confirmed by the European Food Safety Authority (EFSA).

Members of the European Parliament are now turning to the European Commission with the advice to develop a specific EU phage regulation.