A Federal Court has ruled that an Army Corps permit has failed to protect clean water and sufficiently assess cumulative environmental impacts. 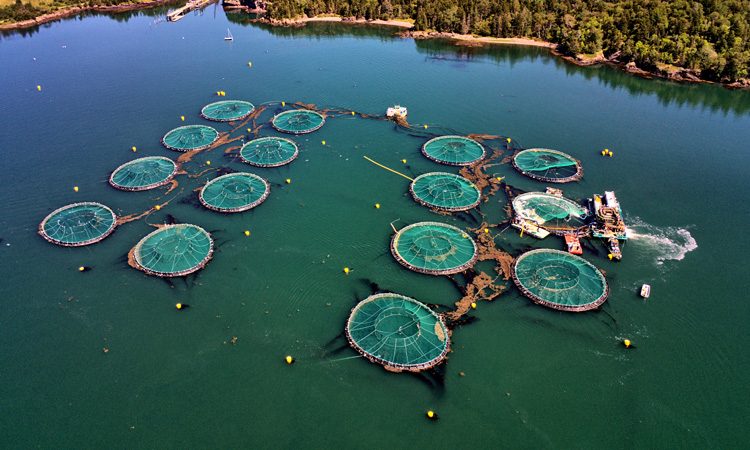 In response to a lawsuit brought by Center for Food Safety (CFS), the court found that Army Corps failed to adequately consider impacts of commercial shellfish aquaculture to Washington shorelines and wildlife habitat. The court ruled that Army Corps’ conclusive findings of minimal cumulative impact were not supported by the evidence before the agency, which shows harm to the environment, including damage to crucial fish habitat that support species like salmon and orcas.

Army Corps’ permit, Nationwide Permit 48 (NWP 48) issued by the Trump administration in 2017, would have allowed an expansion of the industry without sufficient marine wildlife or water quality protections, according to CFS.

“Army Corps has failed to protect public waters from the harmful environmental impacts of industrial shellfish aquaculture for years, but now the agency must finally accept that this type of aquaculture is not benign and follow federal law,” said Amy van Saun, Senior Attorney at CFS.

Industrial aquaculture is said to already threaten Washington’s invaluable shorelines and bays, which are home to numerous marine species including endangered salmon. The expansion would have allowed shellfish aquaculture acreage to double to an estimated 72,300 acres — a third of all Washington shorelines — including spawning and feeding grounds for forage fish, birds, invertebrates and finfish like salmon and green sturgeon.

Many of these species rely on eelgrass and other aquatic vegetation, and eelgrass is noted to mitigate the effects of climate change on oceans. According to the evidence before Army Corps, industrial shellfish aquaculture reduces or eliminates eelgrass, including through the industry’s use of pesticides. The use of pesticides is said to show up in oysters that are grown for human consumption, as well as harm the coastal wildlife.

The permit is said to have also failed to restrict the use of plastics by the industry. For example, 42,000 PVC tubes per acre are covered in plastic netting and are said to have been used to grow geoducks (a type of luxury clam). The netting can then trap and entangle wildlife, and the plastics break down into microplastics that are considered hazardous to marine organisms, including the shellfish being grown for human consumption.

The court found that “the Corps acknowledged that reissuance of NWP 48 would have foreseeable environmental impacts on the biotic and abiotic components of coastal waters, the intertidal and subtidal habitats of fish, eelgrass and birds, the marine substrate, the balance between native and non-native species, pollution, water quality, chemistry and structure, but failed to describe, much less quantify, these consequences.”

Corps’ adoption of NWP 48 in Washington was considered unlawful under the National Environmental Policy Act and the Clean Water Act. The court set aside NWP 48 in Washington, but is allowing limited additional briefing on how to revoke the general permit.

Saun told New Food: “The Corps has for years ignored the impacts of allowing ever-expanding industrial shellfish aquaculture, including operations that spray pesticides to kill wildlife and seagrasses and those that use massive amounts of plastics, adding more plastics to the ocean. Now because of our challenge, the Corps will have to address these impacts head-on and in permitting shellfish growing operations, either through individual permits or a new, more protective general permit, ensure that the overall impact of this industry does not continue to contribute to the destruction of Pacific Northwest tidal lands and the iconic species that rely on them.”

Center for Food Safety (CFS), US Army Corps of Engineers (the Corps)

Center for Food Safety (CFS), US Army Corps of Engineers (the Corps)