Producers from EU member states, Denmark and the Netherlands, are the first to be able to resume exports. 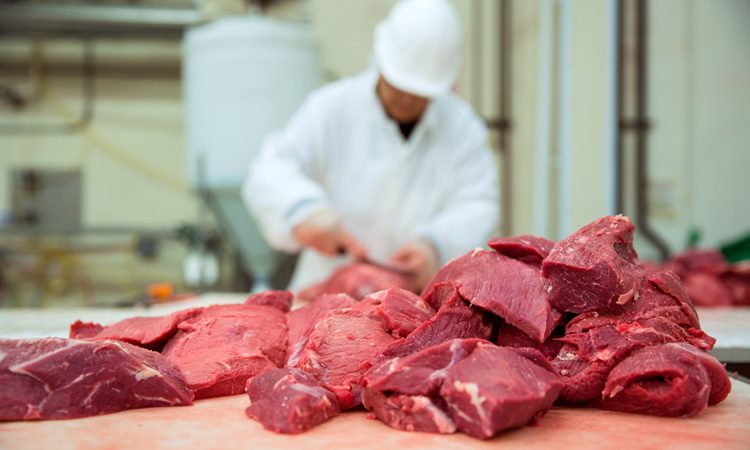 After almost 20 years, South Korea lifted its import restrictions on beef and beef products from some European Union member states.

“Trade is not just about doing trade deals. After many years, this announcement means that Dutch and Danish farmers gain a new market to sell their beef,” said European Commissioner for Trade, Cecilia Malmström.

“This is another sign that trade partners acknowledge that the battle against Bovine Spongiform Encephalopathy (BSE) has been won and that the quality of EU’s beef and beef products is recognised around the world. Additional access to this important market is excellent news for EU producers,” stated Lithuania’s European Commissioner Vytenis Andriukaitis.

While European Commissioner for Agriculture, Phil Hogan, outlined how the development is an important statement of confidence by the South Korean authorities in the safety and quality of European beef and beef products.

The removal of the trade restrictions imposed in 2001 in reaction to the BSE outbreak is said to be a sign of trust in the EU’s comprehensive, multi-layered food safety and animal health control system. The Commission will continue to work closely with the South Korean authorities to secure market access for the remaining member states that are still awaiting export approval for beef and beef products.

During a meeting on sanitary and phytosanitary issues, South Korean authorities provided assurances that the pending applications from EU member states (others than Denmark and the Netherlands) would be processed in due time.