Listeria monocytogenes infections being investigated in US and Canada

An outbreak of Listeria monocytogenes infections, which has seen two deaths been reported, is being investigated. 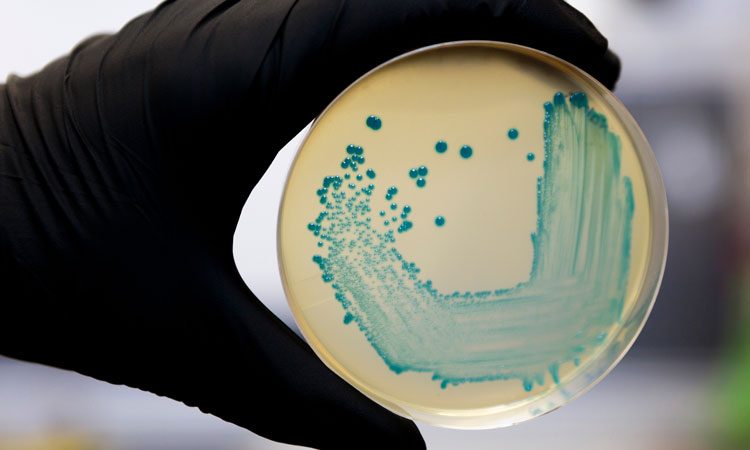 The Centres for Disease Control and Prevent (CDC), several states, and federal partners are investigating a multistate outbreak of Listeria monocytogenes infections. This investigation is ongoing and has not identified a specific food item, grocery store, or restaurant chain as the source of infections. 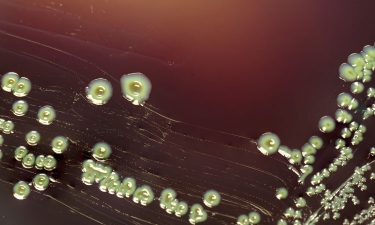 24 people have been reported as being infected with the outbreak strain of Listeria monocytogenes.

As of 23 August 2019, a total of 24 people infected with the outbreak strain of Listeria monocytogenes has been reported from 13 states in the US. A list of the states and the number of cases in each can be found here.

Listeria specimens were collected from ill people from 20 July 2017 to 1 August 2019. Ill people range in age from 35 to 92 years, with a median age of 72 and 63 percent of ill people are female. Of 23 ill people with information available, 22 hospitalisations and two deaths have been reported.

During the food safety investigation, the CFIA identified additional affected products and updated food recall warnings have been issued.

CDC is not recommending that consumers avoid any particular food at this time. Restaurants and retailers are not advised to avoid serving or selling any particular food. The CDC has said it will update its advice if a source is identified.

At the centre of a listeria outbreak? Here’s what you need to know…