At the centre of a listeria outbreak? Here’s what you need to know…

With the recent case of five listeria fatalities following patients eating sandwiches from NHS establishments, and the subsequent liquidation of a company attributed to – but cleared of – involvement in the case, what can those in the industry do to avoid the same fate? 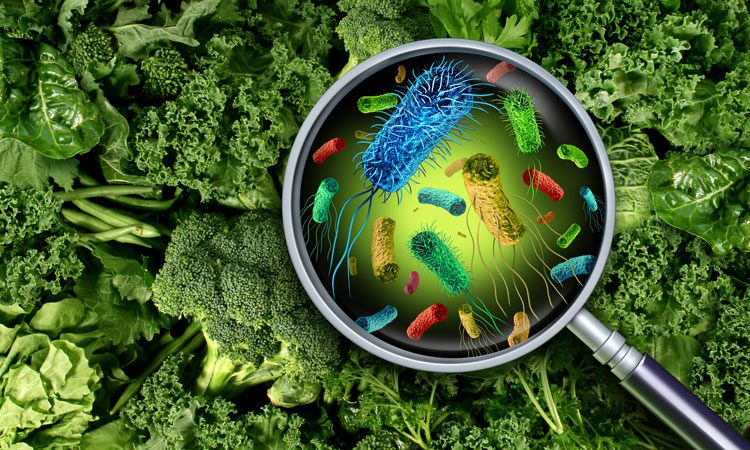 Back in 2015, James Marsden PhD (Kansas State University), wrote in an article published in New Food, that “efforts made to avoid listeria contamination are of the highest importance and may very well prevent regulatory and public health crises”.

He added that he had “never been involved in a listeria recall that couldn’t have been prevented”.

Jump forward four years and the industry is still being severely impacted by consumers contracting listeriosis.

In June 2019, it was reported that five people were suspected to have died after contracting listeria from pre-packaged sandwiches and salads at various UK hospitals. 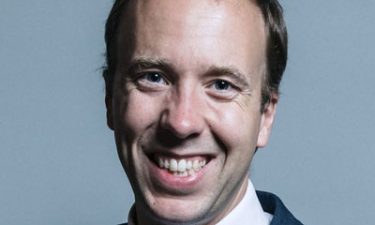 Consequently, Health Secretary Matt Hancock ordered a review of NHS food, saying at the time: “I have been incredibly concerned by this issue and strongly believe that we need a radical new approach to the food that is served in our NHS.”

The supplier of the infected products, The Good Food Chain, meat producer North Country Cooked Meats and distributor North Country Quality Foods all voluntarily ceased production during the investigation on 5 June, which was being carried out as a joint investigation by Public Health England (PHE) and the Food Standards Authorities (FSA).

The Good Food Chain (which supplied 43 NHS trusts across the UK) was subsequently cleared of involvement in the case on 26 June by the FSA but nevertheless was forced to cease trading because of the impact of the suspension.

The firm, which was founded in 1996, employed 125 people, while an additional 40 agency staff were let go at the start of June when production was suspended.

As reported by Food Manufacture, the company’s owner and founder, Martyn Corfield, said: “We have been cooperating very closely with the investigating authorities, and while [the] confirmation that The Good Food Chain was not the source of the outbreak was welcome, it ultimately came too late in the day for us to get the business back on to a sustainable footing.

Despite this news, previous warnings of pre-packaged sandwiches and the potential risk they carry for patients with low immune systems have been expressed.

“It’s been 30 years since the food industry became aware of listeria monocytogenes and the need to control it in clean room environments and Ready-to-Eat (RTE) food products,” continued Marsden, back in 2015. “Listeria does pose unique challenges. Often, the very things that are done to make plants microbiologically clean successfully eliminate the microorganisms that would otherwise compete with listeria.

Controlling listeria to levels that prevent food contamination requires extraordinary efforts. It’s certainly one of the most difficult challenges the food industry has ever faced.”

It begs the questions, with the risks involved of contamination in pre-packaged foods, should medical establishments with high-risk patients still be serving them?

“Listeria is probably the main danger in terms of chilled foods going to patients with lower immune systems because they are vulnerable for that,” Jim Winship, who works for the British Sandwich and Food to Go Association, told ITV News. “It’s really very concerning really that some of the hospitals carry on serving them.”

Whether hospitals should continue serving pre-packaged foods or not, companies still need to ensure they are prepared should they ever find themselves in the same situation as The Good Food Chain. On this, Marsden offered the following advice: “Companies should establish a well-developed crisis management plan well before issues arise.

“Effective trace back capabilities are essential in limiting the scope of recalls,” he continued. “When a recall occurs, the first order of business is to notify the public regarding which products are being recalled and then to get those products off the shelf and back under company control. The effectiveness of crisis management plans and traceability systems should be tested through mock recalls. If weaknesses are identified in a mock recall, corrections can be implemented before an actual recall occurs. 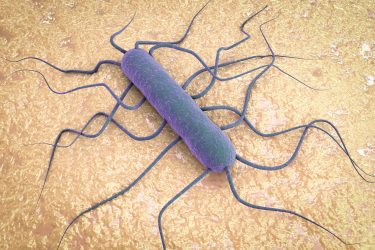 “When a recall does occur, the crisis management team must cooperate fully with the appropriate regulator agency and public health organisations. 100 percent transparency with regulators is essential. The public relations aspects of the recall should convey that the company is committed to protecting its customers by removing the affected product from commerce and has brought in the necessary technical resources to solve the problem. These will help restore consumer confidence.”

Marsden advises that after the recall is in effect, the consumers have been notified and the process of removing product from commerce is underway that “efforts should be made to identify the root cause of the listeria contamination and develop a corrective action plan.”

“Following the development and acceptance of the Corrective Action Plan, steps should be taken to implement it and to verify its effectiveness,” he continued. “The verification should include a comprehensive microbiological mapping evaluation of the facility. The sooner the corrective action plan is implemented and verified, the sooner the plant will be back in production.”

With a recent report further stating that despite high standards of cleanliness and hygiene in the food industry, bacteria such as listeria monocytogenes can still be found in the food processing environment, all companies are at risk of a potential outbreak.

Therefore, the industry must ensure they are fully prepared should that happen and heed advice from experts. The industry may have 30 years of experience with listeria but as this recent case goes to show, even the most established of companies can be susceptible to liquidation should they be involved in a such an outbreak.