Mealworm production facility to be built in the Netherlands

A mealworm production facility will be built in the Netherlands as an alternative option for livestock farmers. 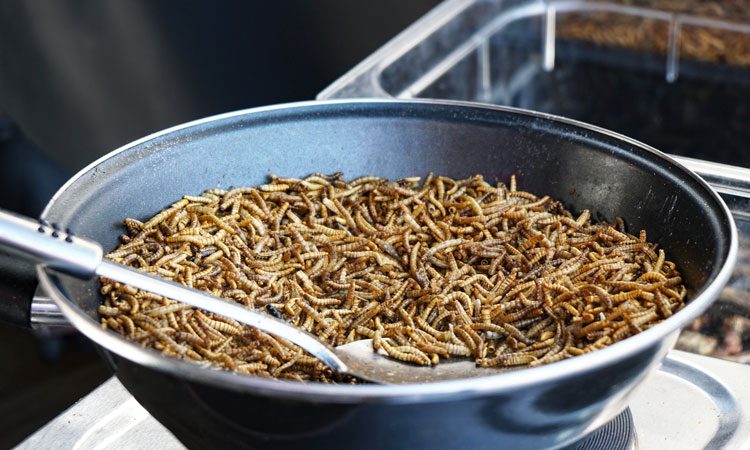 A complete 2,300 square-meter mealworm production facility has been announced. The project was started in the Netherlands with a farmer who has been working on the concept of producing yellow mealworm in an old pig farm and this new phase will be supported by Bühler.

“With this project we will set the bar on modularised mealworm production in an automated and hygienic way,” says Andreas Aepli, CEO Bühler Insect Technology Solutions. “Our technological solutions can be readily integrated into existing farms, but larger-scale facilities can also be realised.

Once the first plant is completed and producing profitably in the Netherlands, it will offer livestock farmers an alternative option for gaining a sustainable business with attractive margins.”

Livestock production, especially the pig industry, is under enormous pressure because the already tight margins continue to decline – in particular in Europe, says Bühler. While retail prices for pork have remained broadly stable, farm gate prices for pigs have plunged to levels where many producers are struggling to break even. Furthermore, production costs are on the rise, the company says, since grain prices have increased substantially, and feed makes up 75 percent of the cost to produce pig meat.

That is why the number of pig producers, who have already de-stocked or are leaving the industry completely, is rising, Bühler says. These producers are now looking for alternative but more sustainable businesses, in which they can leverage their animal farming skills. 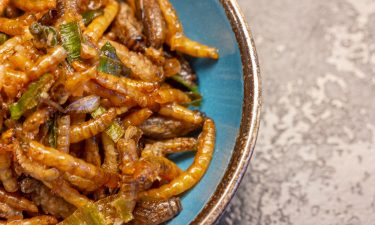 While the mealworm market has shown significant growth in the last years, Bühler continues, and the global market size is predicted to even exceed its current growth rate. In addition, mealworm farming could offer a new and stable production and commercialisation outlook for farmers.

Another interesting aspect of mealworm farming is resource use. Mealworms can grow on, for instance, wheat bran and rice husks, by-products that many manufacturers produce and could get increased value out of, says the company.