A move by the British Government, in collaboration with a group made up of more than 20 partner organisations, to create a centralised, fully digital data-sharing platform for the livestock industry has been widely praised. 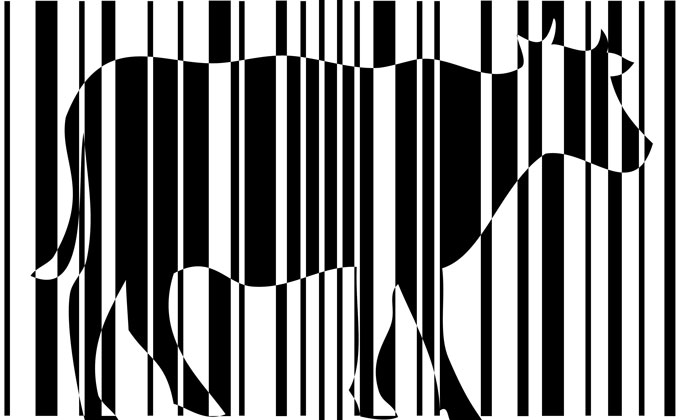 FOUR YEARS IN THE MAKING: The project started life as the Livestock Industry Data Exchange Hub

The President of the NFU has described as “transformational” an announcement by the UK Government that it will be developing a new traceability service for livestock.

The Livestock Information Service was revealed by Environment Secretary Michael Gove yesterday (April 3) and will go into action from 2019.

According to the Department for the Environment, Food and Rural Affairs (Defra), the service will give farmers and processors accurate information about animals and their movement, forming the foundation for some of the “best farm to fork traceability in the world”.

It will work by identifying and tracking animal movements via electronic IDs, which will initially be installed in dairy cows, cattle, sheep, pigs and goats. The Government has said that it will also mean it is better placed to respond in the event of a disease outbreak.

The announcement follows significant contributions from industry stakeholders over the last year through a partnership called the Traceability Design User Group (TDUG), which will help create and develop the new service.

Minette Batters, the President of the NFU, said: “It’s essential that government and industry work together and this a great example of what we can achieve when we do.

“I feel that this is totally transformational, underpinning our reputation in producing some of the best meat and livestock products in the world. It’s a win for government, a win for team agriculture and, most of all, it’s a win for the consumer.”

John Cross, Chairman of the Traceability Design User Group, said: “Government and industry ambitions are aligned in understanding the need for and benefits of a single digital multi-species livestock traceability and information service.

“The best use of proven modern technology will make it simple for farmers, food chain companies and government to use the service and reap the benefits of shared data that will put the UK livestock industry on the front foot as a global trading partner.”

According to the British Meat Processors Association (BMPA), the service can trace its own origins back to 2014, when an industry meeting called by Mr Cross, then the Chairman of the English Beef and Lamb Executive, called an industry meeting. It started life as the Livestock Industry Data Exchange Hub and, at that point, was primarily developed for the beef and lamb sector.

The TDUG is made up of more than 20 partners, including several trade bodies, such as the BMPA. Nick Allen, Chief Executive of the BMPA, said “I’m very proud that the work John Cross and I started four years ago has now become a reality.

“The new Livestock Information Service will put Britain at the forefront of farm to fork traceability and cement our position as one of the world’s best food producing nations.”