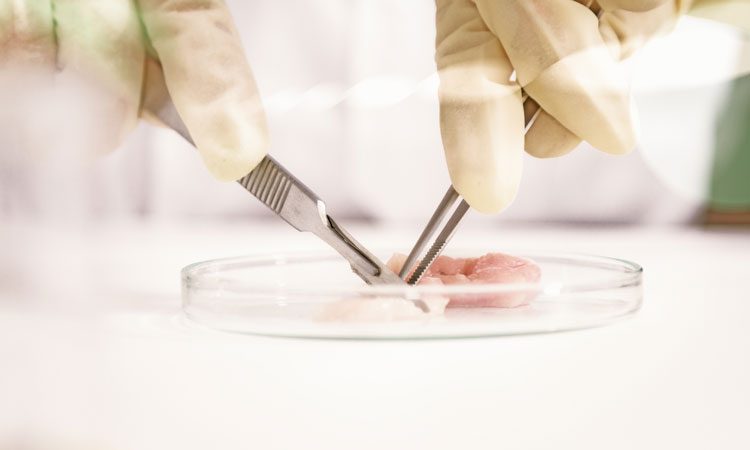 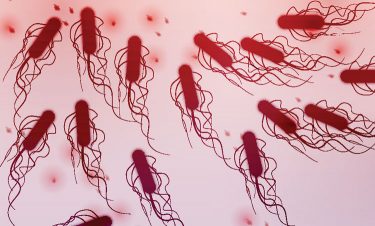 Memet Beqir authorised the submission of documents that stated the required testing of meat samples had been completed and tested negative for E.coli when none of the samples had been tested.

According to court documents, Beqiri authorised the submission of 36 documents relating to 52 separate carcass swabs and ground beef samples on behalf of the company. The 36 documents were each on the letterhead of a certified laboratory that tests food product samples to ensure safety and wholesomeness and signed by the laboratory director. The documents stated that the required E. coli testing of samples submitted by New England Meat Packing had been conducted and completed, and that all 52 samples tested negative for E. coli.

In fact, none of the 52 carcass swabs and samples had been submitted or tested by the identified laboratory, or any other laboratory, and the 36 documents were fraudulently prepared using laboratory letterhead obtained from previous testing that New England Meat Packing had conducted with that laboratory.

During the investigation of this matter, Beqiri admitted to an investigator with USDA’s Food Safety and Inspection Service that the documents were fraudulent, and that his business did not collect and submit the samples to the certified laboratory because he did not correlate the potential impact on food safety with his sampling program and wanted to create the appearance he was compliant with all USDA HACCP testing requirements.

“After this defendant’s fraudulent conduct was uncovered, he admitted to an investigator that he ignored the USDA’s meat testing requirements because he considered the process to be an inconvenience and a nuisance,” said US Attorney John H Durham.

“Such reckless conduct seriously endangers public safety and will be prosecuted.”

There have been no known instances of illnesses reported by anyone who consumed the meat in any of the states where the meat was distributed.

Beqiri pleaded guilty to one count of making and using a false document and aiding and abetting, a charge that carries a maximum term of imprisonment of five years. He is scheduled to be sentenced in November. Beqiri is released on a $25,000 bond pending sentencing.

The plea agreement filed in association with Beqiri’s guilty plea does not address potential civil administrative consequences for New England Meat Packing’s failure to test the meat it distributed.