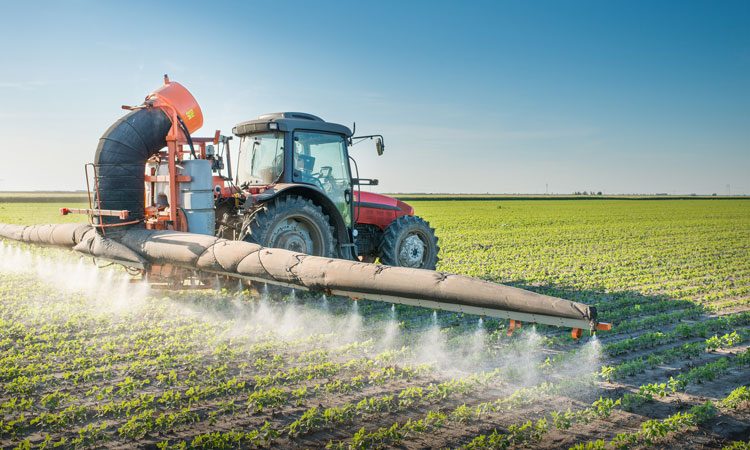 Four organisations representing farmers and conservationists have announced a federal lawsuit against the Environmental Protection Agency (EPA) and Monsanto for the approval of XtendiMax, containing the weed-killing active ingredient, dicamba.

The challenged pesticide was designed to be sprayed on soybeans and cotton crops genetically engineered by Monsanto to tolerate being sprayed with dicamba.

The EPA first approved XtendiMax in late 2016 and the groups sued the EPA in 2017, but in November 2018, the EPA renewed the pesticide’s approval before the court could issue its verdict, requiring further litigation.

The companies said that according to researchers who track crop damage, the first two seasons of XtendiMax use were an unprecedented disaster – dicamba sprayed on Monsanto’s GE soybeans and cotton evaporated and drifted, resulting in damage to millions of acres of crops and wild plants. 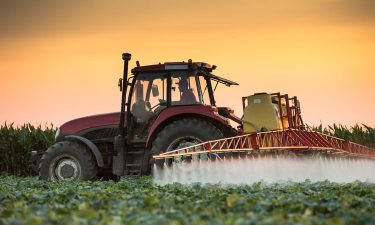 The companies have said the pesticide XtendiMax has caused widespread damage, destroying millions of acres of crops.

“The evidence reveals that government officials – rather than protecting farmers and the public interest – have done whatever Monsanto has demanded to keep this pesticide on the market, forgoing the rigorous analysis and data that the law requires,” said George Kimbrell, legal director of the Center for Food Safety and counsel in the case. “It is no wonder dicamba has had such devastating consequences: its approval was illegal.”

Across much of the US, dicamba drift was linked to damage of more than four million acres of soybeans as well as scores of vegetable and fruit crops, trees, and shrubs. Flowering plants near croplands have also suffered, potentially harming pollinators, as well as hundreds of endangered animal and plant species.

Agronomists reported that they had never seen herbicide-related drift damage approaching this scale before XtendiMax’s approval, the companies have said, and as the 2019 season now unfolds, experts are receiving similar reports of widespread crop damage.

“The EPA’s foolish approval of dicamba left a deep scar across millions of acres of farms and forests,” added Nathan Donley, a senior scientist at the Center for Biological Diversity. “The ill-advised rush to approve this dangerous drift-prone pesticide reflects just how far the EPA has strayed from its duty to protect Americans and wildlife from harmful toxins.”

“Case19-70115 is not new. This lawsuit was filed back on January 11, 2019.  Here is a link to its information on the docket. In regard to any new action, on August 14 lawyers filed a brief in the case. Looking again at the docket record, that brief is just the latest, several other procedures that have already taken place since January.

“The EPA conducted an extensive review and considered all relevant science prior to issuing the current registration for XtendiMax with VaporGrip Technology in November 2018. The EPA’s informed decision, with an enhanced label and record, reaffirms that this tool is vital for growers and can continue to be used safely according to label directions. We will once again support EPA in vigorously defending its scientific review and conclusions.”