To keep up with the growing popularity of convenient breakfast options, Nestlé Cereals has expanded its Breakfast to Go availability. 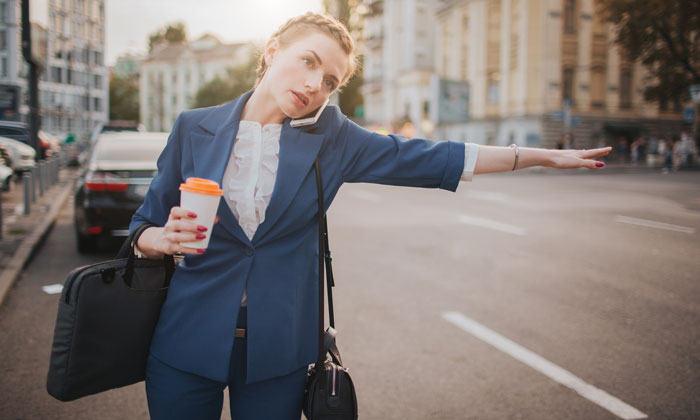 Nestlé Cereals’ Breakfast to Go range will now be available in the fridges of WHSmith in most airports, train stations and hospitals across the country – a new outlet to complement existing availability in Co-op and Nisa stores.

“With life getting busier and busier, time-poor Brits are racing to get out the door during the morning rush. With breakfast being the most important meal of the day, we want to make their lives easier by providing a tasty on-the-go breakfast cereal option,” said Gharry Eccles, Vice President UK & Australia Nestlé Cereals. “We’re delighted that it will now be available in WHSmith fridges up and down the country, in airports, train stations and hospitals where people are most likely to be on the lookout for a nutritious, tasty and convenient breakfast.”

Another added benefit to the range is that the card and sleeve of Breakfast to Go can be separated and recycled, with the milk carton widely recycled at recycling points.

Government must focus on future of food security, warns NBA