Numerous food associations have put forward a letter to the Environment Secretary detailing how consultations should be set back for review. 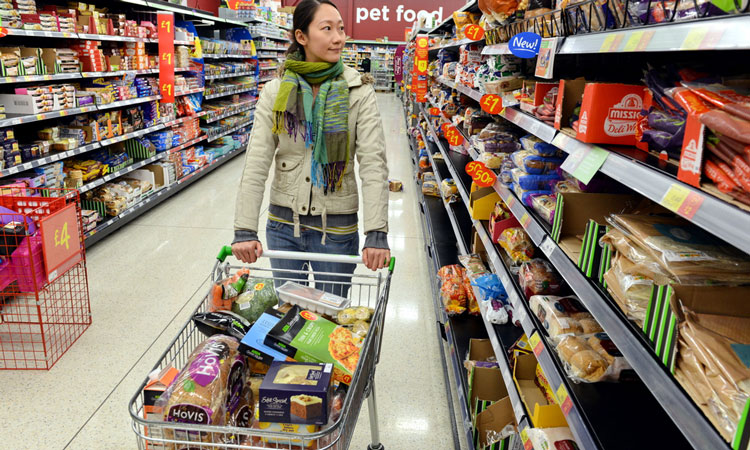 The UK food industry has threatened to stop cooperating with government policy consultations, stating the impact of a catastrophic ‘no-deal’ Brexit.

The Environmental Secretary Michael Gove received a letter from over 30 business leaders, who commented saying it looked “ever more the likeliest outcome” that the UK would leave the EU without an agreement.

“We are meeting weekly with representatives from our food and drink industry to help prepare for all scenarios,” said a spokesperson for the Department for Environment, Food and Rural Affairs.

The government has stated that leaving the EU with a deal is its “top priority”.

The food industry has stated that the current situation was potentially a ‘moment of crisis’ for the industry. Among those who signed the letter are the heads of the National Farmers’ Union, UK Hospitality and the Food and Drink Federation.

Other members of trade bodies, such as Mondelez subsidiary Cadbury; KP Snacks, which makes Hula Hoops; and Butterkist popcorn, as well as consumer goods giant Nestle, also signed the letter.

It read ‘neither we nor our members have the physical resources nor organisational bandwidth to engage with and properly respond to non-Brexit related policy consultations or initiatives at this time.’

The ‘government has recruited many extra staff; we cannot.’

Over 30 trade associations signed the letter, initially seen and reported by Sky, where they argued that their focus on mitigating the potential consequences of a hard Brexit means they have insufficient resources to address other policy issues.

The letter focuses on the sense of frustration in the industry, and that they want specific consultations to be delayed; such as the deposit return scheme for England and Wales, national recycling service, plastic item tax and the consultation on the sustainable use of pesticides.

The letter comes two weeks after some of the biggest UK retailers warned that a ‘no-deal’ Brexit would undermine the complex supply chain, and threaten food security in the UK.