Chocolate found to be much older than previously thought

A study conducted found chocolate to be 1,500 years older than previously thought, with the origin being close to Ecuador in South America. 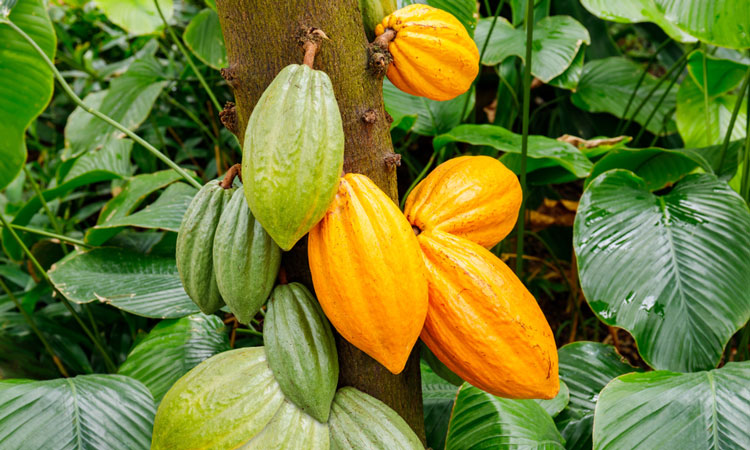 The world’s oldest chocolate was being enjoyed 5,300 years ago; 1,500 years more than previously thought.

The study conducted also shifts the point of cocoa production from Central America to the upper Amazon, in the highlands of southeastern Ecuador.

Scientists studied ceramic artifacts at the Santa Ana-La Florida archaeological site, and identified evidence of the use of cacao. The study showed that cacao was domesticated around 1,500 years before previously thought, and that it occurred in the south of America rather than in Central America.

Chemical residues found on ancient pottery suggested to the researchers that cocoa was used as medicine, food or drink, by indigenous people from Ecuador.

“The plant was first used at least 1,500 years earlier than we had previous evidence for,” said Professor Michael Blake of the department of Anthropology at the University of British Columbia in Vancouver, to the BBC, a co-researcher on the study.

“And that previous evidence was found in Mexico and Central America.”

The research team describe how the discovery was made at an archaeological site in the highlands of Ecuador called Santa Ana-La Florida. To unearth what the indigenous people used cacao for, the team analysed ceramic bowls, mortars, bottles and jars for traces of cacao.

The results of the study showed that six of the artefacts tested contained starch grains from a group of plants in the same family as the cacao tree. The bitter-tasting substance in the plants and seeds, called theobromine, was found in 21 stone artefacts and 25 ceramic ones.

The team also analysed genetic material from the pots, identifying mitochondrial DNA that could only be from cacao.

“They were [also] able to find specific nuclear gene sequences from cacao in some of the samples,” said Blake to the Guardian. He explained how the damage seen in the DNA showed that it could not be from modern contamination, and that radiocarbon dating of the material in the pots showed some to be over 5,000 years old.

The study was published in the journal Nature Ecology and Evolution.