The Swiss have recently voted against fair food, amid scares that food prices will increase, and Ministers calling the proposals ‘dangerous’. 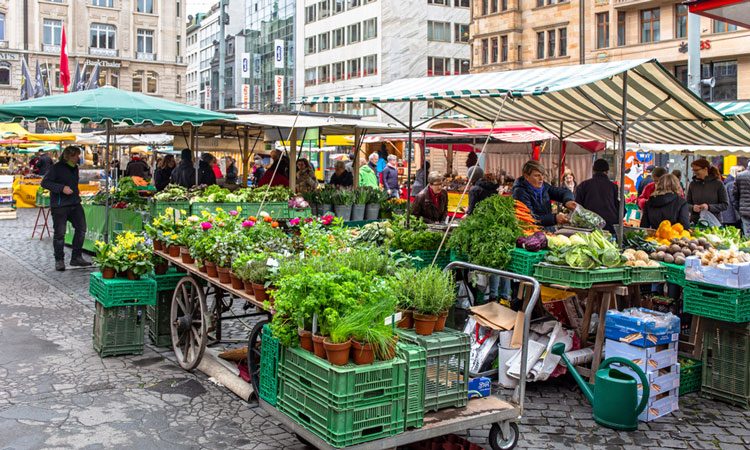 Earlier this week, final results of two nationwide polls revealed that over 60 per cent of people in Switzerland have voted against ethical and sustainable food plan proposals.

The nationwide proposals were aimed at boosting local farming, and also aimed to promote more sustainable agriculture. Opponents to the proposals included business leaders and the government, and they both advised the people to vote no, warning the public of rising food prices and less varieties of food.

The first proposal was called ‘fair food’, whilst the second was labelled ‘food sovereignty’.

The proposal also asked for imports to meet Swiss standards on welfare of animals, conditions of workers and environmental safety. It would mean Swiss inspectors checking foreign food, and producers for compliance. The proposal also included a crackdown on food waste.

‘Food sovereignty’ proposed much more support for local family farms, proposed higher tariffs on food imports and for foreign produce that did not meet Swiss guidelines to be banned.

Before the vote took place, opinion polls suggested a wide ranging support for farmers and their families, with a large backing for investment for the small family farms, especially since thousands have closed in the last few years. The proposals requiring foreign food to abide by Swiss sustainable farming and animal welfare rulings also seemed popular, however after the vote, it was found that more than 60 per cent of people voted against the reforms.

A BBC correspondent said that in the closing days of the campaign, warnings from the government said the measures were not enforceable, and food retailers warnings that food prices will rise swayed the voters. The BBC also report how the Economy Minister Johann Schneider-Ammann called the proposals ‘dangerous’, and said that they could trigger tariff increases from trading partners.