Of the labs that did not use WGS, the main reason given was that they lacked the budget and expertise. 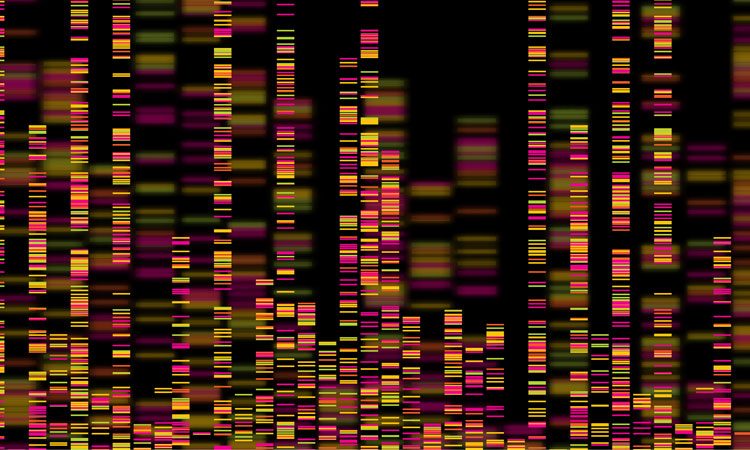 Labs in more than half of 30 European countries involved in a survey are using whole genome sequencing (WGS) for food safety testing.

The survey conducted by the European Commission and the European Safety Authority (EFSA) wanted to assess the uptake of the technology in EU and associated countries.

They found that by the end of 2016, it was used in laboratories in 17 of the countries in question. Forty four per cent of national reference laboratories (NRLs) revealed they used the method, whereas only 7 per cent of official laboratories said the same.

WGS, which allows scientists to see the entire genetic make up of an organism at one time, was mainly employed for outbreak investigations, followed by surveillance, and mostly for L. monocytogenes, E. coli and Salmonella analysis.

The main reason for not implementing WGS was the lack of capacity (budget and expertise). Around half of the reporting NRLs that had not implemented it at the time were planning to do so within two to three years.

At the same time as the results of the survey were released, a project called ENGAGE released its final report. The project is a collaboration between eight institutions across Europe and was aimed at boosting the scientific cooperation regarding whole genome sequencing (WGS) analysis in food safety and public health protection.

A total of 3,360 genomes, 778 and 2,582 of E. coli and Salmonella, respectively, were produced in the project. These genomes were stored and shared among partners in a temporary repository to be submitted to the European Nucleotide Archive by the end of the project. Generated genomes were used for bench-marking exercises to assess the possibility of replacing conventional typing with WGS for outbreak investigation.

The report concluded: “In the project period, ENGAGE has shown that it is possible to implement WGS and the use of bioinformatics tools in laboratories without any prior knowledge of WGS, and that other countries can be supported to do this through partnerships.

“In addition, ENGAGE has showed that some current phenotypic methodologies, e.g. Salmonella serotyping, could in the future be replaced by WGS and the use of bioinformatics tools.”