The report said the Government could mitigate risks by improving information about food origins and production methods. 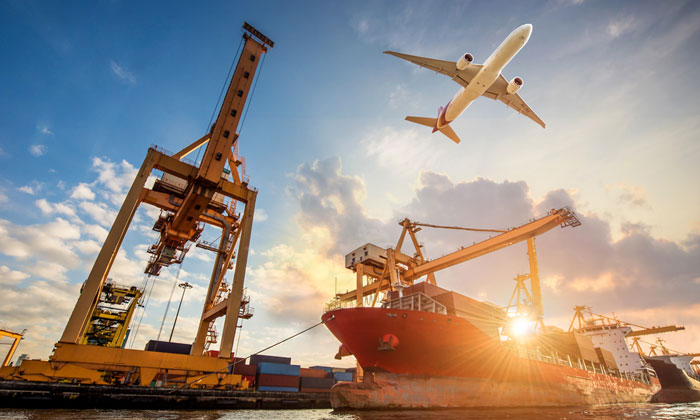 WORRYING: Dropping food quality after Brexit has been a concern since the referendum

Using new trade deals after Brexit to lower food prices will undermine the Government’s own sustainable farming policy, and expose the UK’s food system to new risks, according to a new report published by Green Alliance in partnership with the Food and Nature Task Force.

Seventy per cent of UK food imports come from the EU. But, if the UK fails to reach a deal with the EU, and instead unilaterally opens the UK to agricultural imports as some have suggested, food imports from countries outside the bloc are likely to dramatically rise: non-EU imports of chicken could expand by 17 times, butter by 26 times and cheese by five times.

These changes pose significant risks to the UK food system, including:

According to the report, the Government should mitigate these risks by:

Shaun Spiers, Executive Director of Green Alliance, said: “Some ministers have given warm words about not trading away our precious natural environment in return for chlorine-washed chicken.

“But the cold, hard logic of trade negotiations will render these assurances worthless unless they firmly commit to a trade policy that doesn’t threaten UK farming and the environment.

“The cheap food narrative of Liam Fox and others in Government should worry anyone who cares for the British countryside and the quality of the food we eat.”

Jonny Hughes, Chief Executive, Scottish Wildlife Trust and Global Councillor, IUCN, said: “A greener agriculture policy across all parts of the UK is now within grasp after decades of unsustainable farming practices have caused the depletion of valuable stocks of natural capital.

“It would be tragically ironic if, in our pursuit of quick trade deals post-Brexit, the UK ended up driving soil, water and habitat degradation in other parts of the world whilst flooding our supermarket shelves with poor quality food products.

“A green farming policy at home with an ‘anything goes’ policy for the rest of the world is unethical. It simply exports our carbon and ecological footprints elsewhere and in doing so exacerbates climate change and biodiversity loss globally.