The law claims to protect consumers by doing away with misleading labels. The ruling falls into a trend of controversy regarding how meat substitutes are marketed. 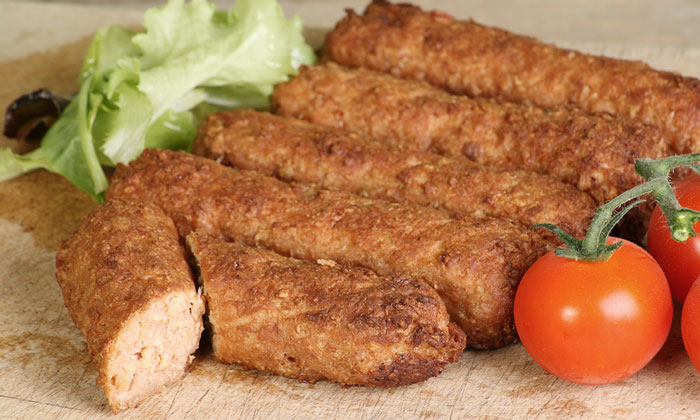 RECHRISTENING: The amendment was tabled by a member of La République en Marche

It may seem like just yesterday that cauliflower steak caused a stir when it marched onto supermarket aisles with dubious price tags. Now it will be marching right back out again – in France at least.

The French Government voted to ban the use of meat-like terms on vegetarian products last week.

The move means food producers and retailers will face a €300,000 fine for attempting to market the likes of vegetarian sausage or vegan burgers. Instead, they will have to be christened with a name that does not suggest they have any relation to meat products.

It was spearheaded by Jean-Baptiste Moreau, an MP and a farmer. Tweeting after the vote on April 19, Mr Moreau said: “It is important to fight against false claims: our products must be designated correctly. Terms like cheese or steak will be reserved for products of animal origin.”

It follows a judgement from the European Court of Justice issued last year the proscribed selling plant-based products under dairy labels such as butter, cream, cheese or milk. The terms of the amendment refer to this example, saying both regulations are born of the same logic.

The nomenclature of meat-substitute products has been the subject of controversy in recent months, in part due to the rise of vegetarianism and veganism as well as in vitro, or lab-grown, meat products.

Last month, the U.S. Cattlemen’s Association (USCA) submitted a petition to the US Department of Agriculture’s (USDA) Food Safety and Inspection Service asking it to establish labelling requirements to inform consumers on the difference between beef products derived from cattle and those created in a laboratory.

Lab-grown, cultured or in vitro meat has caught the attention of many start-ups though it has been only five years since the first cultured beef burger, courtesy of Maastricht University, was cooked live on air and there has been little progress towards mas commercialisation.

It entails producing meat through tissue culture and has been hailed as a solution not just to the issue of animal cruelty but also of food security brought on by a booming population.