Americans were 22 per cent more open to trying cultured meat that their British counterparts with around 40 per cent saying they’d be willing to give it a go. 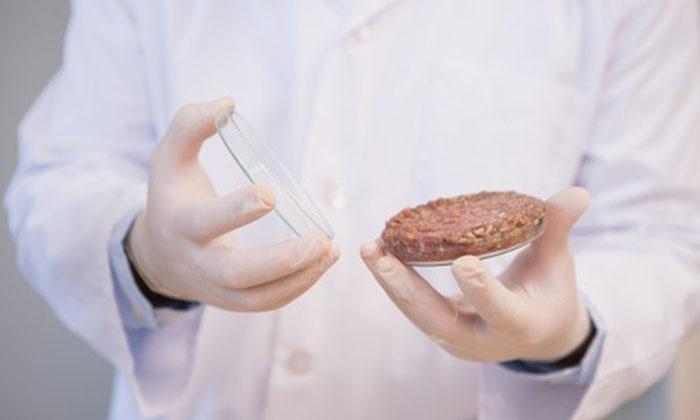 Almost a third of consumers say they would be happy to eat so-called ‘cultured meat’ but an even higher proportion said they wouldn’t, according to new research.

Specialist PR agency Ingredient Communications commissioned Surveygoo to conduct an online survey of 1,000 consumers in the UK and USA. Respondents were told that cultured meat was real meat grown from cells in a laboratory and not sourced from animals. They were then asked if they would be willing to eat this type of meat if it was available to buy in shops and restaurants. In total, 29 per cent said they would, 38 per cent said they wouldn’t, and the remaining 33 per cent said they didn’t know.

The survey findings show that American respondents (40 per cent) were much more likely to choose to eat cultured meat than those in the UK (18 per cent). The results suggest that cultured meat pioneers would be well advised to target the US market first.

Vegan respondents were revealed as the consumer segment most likely to eat cultured meat, with 60 per cent stating they would be willing to do so. The figure was lower for vegetarians (23 per cent) and pescatarians (21 per cent). Meanwhile, 28 per cent of meat eaters – the largest cohort in the survey (888 of 1,000) – said they were prepared to give cultured meat a try.

Richard Clarke, Founder & Managing Director of Ingredient Communications, said: “It’s easy to see why so many consumers welcome the prospect of lab-grown meat.

“People enjoy eating meat, but often feel guilty about related issues such as animal welfare and the impact of farming on the environment. Cultured meat addresses those concerns, which is a compelling benefit. Nevertheless, we were surprised by how many respondents expressed a willingness to eat cultured meat.

“It’s such a new concept and when you consider the backlash against GMOs, and the unstoppable momentum of the naturalness trend, it seems counter-intuitive that people would be willing to eat meat produced in a laboratory. However, our survey shows that it has appeal for a significant proportion of consumers, particularly those in America.”

Neil Cary, Managing Director of Surveygoo, added: “The results of this survey indicate that there is a huge difference between how US and UK consumers perceive cultured meat. It shows how countries which, on the surface, appear to share many similar values, may in fact diverge quite widely on certain issues. It’s very early days for cultured meat and our findings highlight the value of asking consumers how they feel about cutting-edge developments such as these.”

Food Security, Free From, The consumer

Food Security, Free From, The consumer