With China’s milk consumption expected to triple in the next 30 years, scientists are looking at where the supply might come from to meet the demand and what impact this will have on the environment, trade and land use. 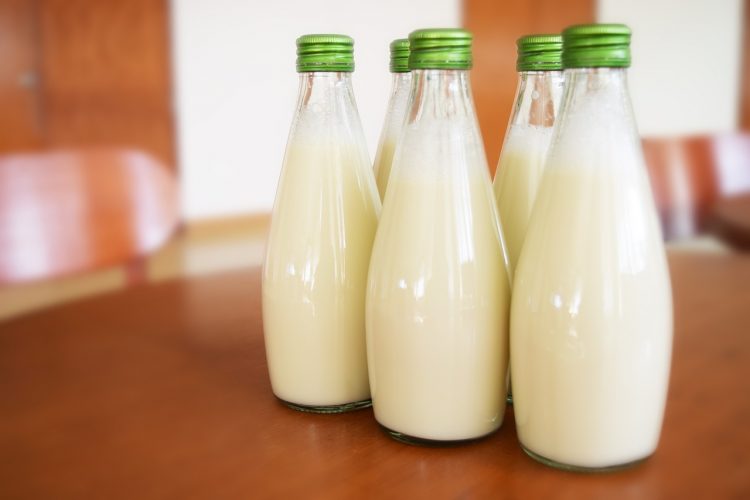 SUPPLY AND DEMAND: The increasing taste for dairy products among Chinese consumers is expected to have far-reaching effects

A team of researchers from China, the Netherlands, New Zealand, the UK and Austria has calculated the effects of China’s increasing milk consumption on, among others, the international trade in milk and fodder, land use, and emissions of greenhouse gases and nitrogen.

It was led by Lin Ma, who earned his doctorate in Wageningen University in the Netherlands and now works for the Chinese Academy of Sciences.

According to the study, the ever-expanding international trade in agricultural products has had a detrimental effect on land use, nutrient cycles and emissions of greenhouse gases.

Today, nearly a quarter of all food that is cultivated for human consumption is traded on the international market. The trade in animal fodder (particularly soya and maize) is responsible for most of the deforestation and decline of biodiversity in the world.

One of the scenarios that the researchers calculated was if 75 per cent of the additionally required milk was produced in China (using the existing production methods) and 25 per cent was imported from Europe, New Zealand and the US. By 2050, the amount of land around the world needed for fodder crops for the dairy industry would have increased by 30 per cent, resulting in an increase in global greenhouse gas emissions of about 35 per cent and increased nitrogen emissions of nearly 50 per cent.

If all the additionally required milk was produced outside China, then Europe, New Zealand and the US would need to drastically increase the amount of land under fodder. In Europe, for example, almost 40 per cent more land in the dairy sector would be required for growing animal feed. This amount of land could only be made available by making huge changes to current land use throughout the whole of Europe. Moreover, the emissions of greenhouse gases and nitrogen would increase by a few dozen percent, making it impossible for Europe to meet international environmental agreements.

“In other words, these scenarios are unrealistic,” said Gerard Velthof of Wageningen Environmental Research.

“If you want to limit the effects of increased dairy production on the environment and land use as much as possible, you will need to increase the efficiency of milk production in China to the level of world leaders like the Netherlands.

“This would reduce emissions of greenhouse gases by some 10 per cent, and the amount of land required by 30 per cent. This is a huge challenge, but it is certainly possible. For example, real improvements could be made in grassland management and the management of manure in China.

“However, even if the efficiency of the dairy industry in China is drastically increased, global emissions of greenhouse gases and nitrogen produced by this sector will still rise by 20 to 25 per cent. The predicted increase in China’s demand for milk will have major global consequences, whatever the scenario.”