Among the raft of trade announcements that emerged from UK Prime Minister Theresa May’s China trip comes the news that Scotch whisky has had its trademark renewed, protecting sales in the world’s largest spirit market. 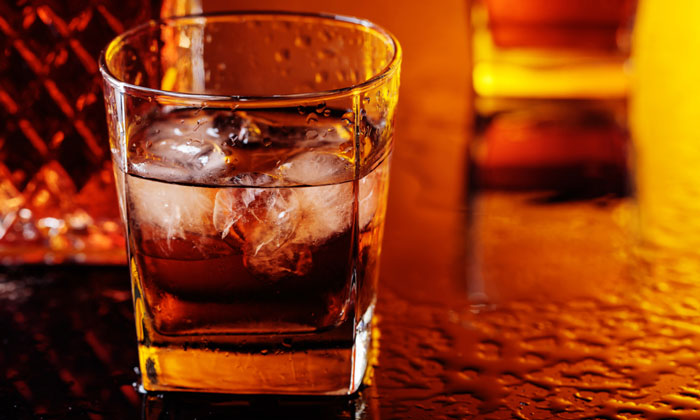 SPECIAL RECOGNITION: Protecting the intellectual property rights of Scotch whisky is important to the UK economy

Scotch whisky will continue to enjoy legal protection from locally produced copies in China after the Scotch Whisky Association (SWA) renewed its collective trademark on the valuable spirit.

This was one of many announcements to come out of Prime Minister Theresa May’s three-day trade visit to China last week. It will see Scotch whisky, translated as 苏格兰威士忌, trademarked until 2028.

China represents a valuable market to the industry which earns the UK £127 every second in exports, totalling £4bn annually. Twenty five bottles of Scotch whisky are exported to China every minute.

Since securing trademark protection in 2008, the SWA has investigated and dealt with around 200 brands of fake “Scotch”, in addition to over 100 trademarks featuring Scottish words and images which companies have applied for in bad faith for use on their Chinese made products.

Karen Betts, the CEO of the SWA, joined the trade cohort to the Asian superpower. She said: “The renewal of the ‘Scotch whisky’ trademark is an important step in securing future growth for the world’s leading high-quality spirit drink in China, the world’s largest spirits market.

“While challenges remain, Scotch whisky producers can be confident that the Chinese government officially recognises Scotch whisky as a Scottish product, produced according to traditional methods, that should be given special recognition in the Chinese market.

“The industry has enjoyed great support from the Chinese authorities, who take food fraud and IP protection seriously, in tackling fake “Scotch”. We’re grateful too to the British Embassy, which has provided invaluable support

“As we approach the Chinese New Year, I’m delighted to join the Prime Minister on this trade visit to showcase the heritage, craft and quality of Scotch whisky – which is the UK’s largest food and drink export.

“China is a key market for Scotch whisky, both now and in the future, and legal protection is the firm foundation on which our future trade is built.”

“I am pleased to be in China with the Prime Minister and a diverse contingent of innovative British businesses to promote our exports and attract Chinese investment into the UK.

“China is a key market for British goods and services with exports increasing by 25 per cent over the last year to more than £59 billion and it is my ambition to ensure that the trade relationship between our two countries continues to grow.”

Mass sequencing for rapid identification of ingredients in processed foods