In the largest study of its kind to have taken place in Spain, researchers have found mislabelled fish in around half of restaurants involved in a survey. 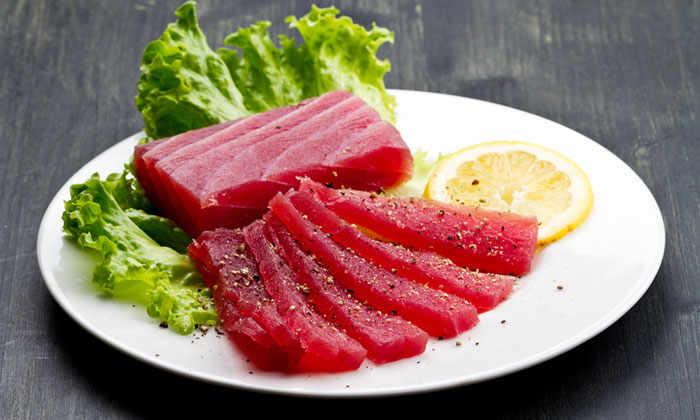 REAL DEAL: Spain is the largest importer of fresh tuna

A survey of more than 200 restaurants in Spain has revealed that 50 per cent are mislabelling their fish.

In order to carry out the study, which is the largest of its kind conducted in Spain to date, more than 300 samples were taken from 204 restaurants across the 15 main regional communities in Spain.

In the framework of the European research project FoodIntegrity, the fish dishes that did not match the menu were assessed and the species that are used most frequently as a replacement were identified.

In the European Union, the study verified that one out of three restaurants surveyed serves fish that does not match the menu, according to data presented recently at the World Seafood Congress held on 10-13 September in Reykjavik (Iceland).

“The samples were analysed in the lab using a validated DNA methodology, to test whether the fish served at the establishments was actually the fish described on the label,” explained Miguel Ángel Pardo, Chief Researcher at AZTI and expert in food quality, safety and identity.

AZTI is a technology centre that specialises in methodologies to ensure the authenticity and origin of raw materials and ingredients. It is involved in a number of projects across food and aquaculture, including research covering automation, waste reclamation and improving the efficiency of fishing vessels.

FoodIntegrity works with 60 partners from 18 European countries and one participant from China and Argentina to try to address fraudulently labelled imitations. The project is funded by the European Union and the Basque Government.

Mislabelling fish is a widespread practice. Last month, it was found that 60 per cent of Chinese cod fillet was mislabelled. In December, it was found that nearly half of fish served in the Canadian capital Ottawa was not what it claimed to be.